Mistake on bank document may cost Richmond woman her home 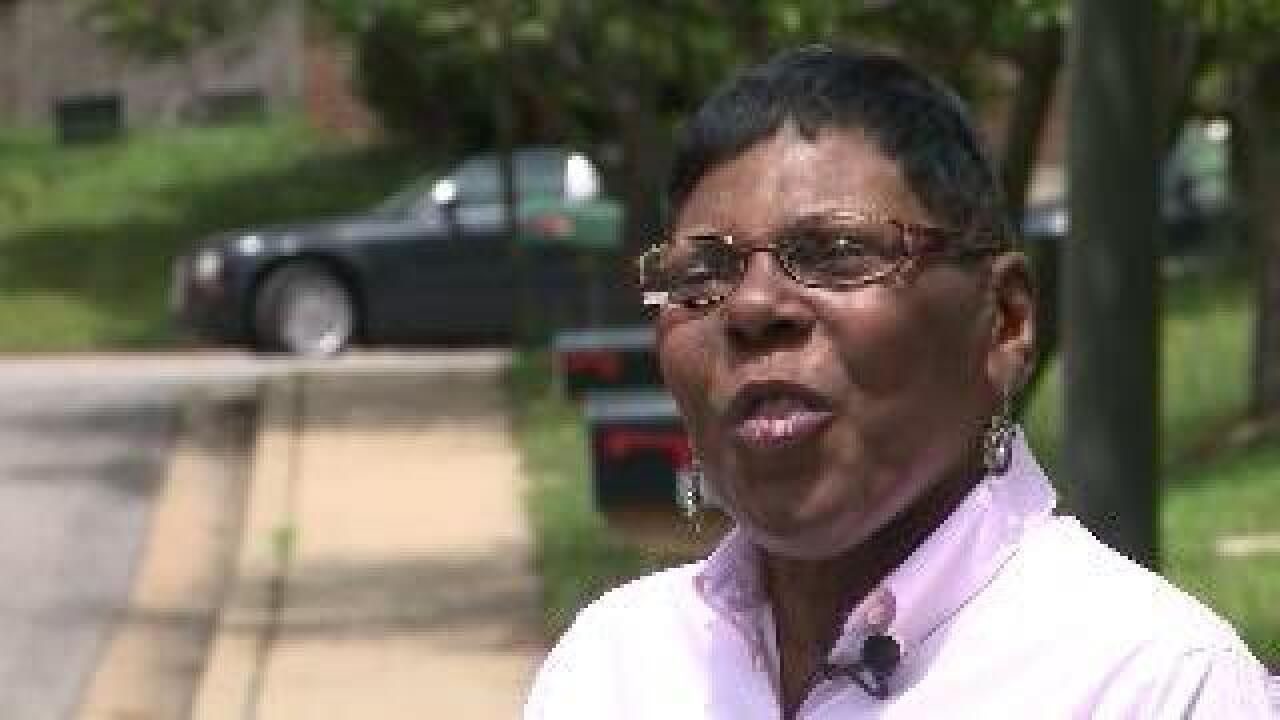 RICHMOND, VA-(WTVR)  Richmond homeowner Rita Williams says a bank process that was supposed to take three months has dragged on for four years.

She’s fighting to stay in her home and asked her bank to grant her a loan modification to lower her monthly payment.

“It’s been very emotional. I’ve been crying. I’ve been praying...a lot of prayers,” Williams added. She tells us she wants to stay in the two-story brick home that she moved into 14 years ago.

When the economy got rough, so too did her finances. Williams says she turned to her bank to modify or reduce her mortgage payment to avoid foreclosure.

After filling out paperwork not once, or twice, but several times, Williams says her loan modification was granted on a 3 month trial basis. Still 4 years later she hasn’t gotten permanent approval.

"It was April  23rd when I got the notice that I wouldn’t  get the modification. I had been paying on time. I haven’t missed a payment at all,” Williams explained.

She turned to the housing agency called Housing Opportunities Made Equal (HOME). Counselors there tell us they discovered a small bank mistake was to blame. Bank paperwork listed Williams’ home in Richmond County, not in the City of Richmond where she resides.

When Williams corrected it, explaining she lived in the city, she says the bank denied her modification.  "It is very stressful not knowing when you'll receive that letter telling you that you no longer own your home"  she said.

Ali Faruk with Housing Opportunities Made Equal says they’ve helped countless homeowners navigate through the small mistakes like this from many of the major banks. He says it’s something that could affect any homeowner.

All it takes is one change in your financial picture and you could find yourself in Williams’ situation; hoping for the bank to work out a loan modification.

“For a normal homeowner if you see any irregularities or if you are trying to get a loan modification keep track of your paper work. Go to a  housing counselor. Don’t’ be afraid to be very vocal about a problem if you're being mishandled.  Speak up if you see an error on the bank’s part,” Faruk advised.

Williams says she’s grateful for the help she received from HOME. She admits that in the four years she has been dealing with this, she often considered throwing in the towel and giving up on ever keeping her home.

She says she’s encouraged now. Since HOME got involved she says her bank has contacted her again to inform her that they will re-evaluate her case. She says bank reps have promised her an answer in the next 30 days.

Williams says she also contacted her state delegate Betsy Carr and U.S. Senators Mark Warner and Tim Kaine. This week she says she received a reply from both of the senators and their interest in the progress of her case.

Faruk says there is a takeaway from Williams’ case for other homeowners who find themselves in the same boat. He explains the moment a homeowner  thinks they won’t be able to pay their mortgage, they should contact their lender immediately and over-communicate with them.

Faruk also says getting connected with a HUD-approved housing counselor is a good idea. He emphasizes this is a service that homeowners should not ever pay for. He warns there are many mortgage rescue scammers out there these days looking to prey on people who are vulnerable and willing to do just about anything to stay in their home.

Housing Opportunities Made Equal has counselors available. You can check out their free services online at http://www.phonehome.org or by calling 804-354-0641.

To find other HUD-approved agencies, you can log onto http://www.HUD.gov.