Officers took 2,500 packets of Spice from the Exxon at 2205 S. Crater Road and "several hundred" packets from the Gulf Express at 2755 S. Crater Road, according to Petersburg Police. Police said the Spice was sold under the brand name "Head Stash." 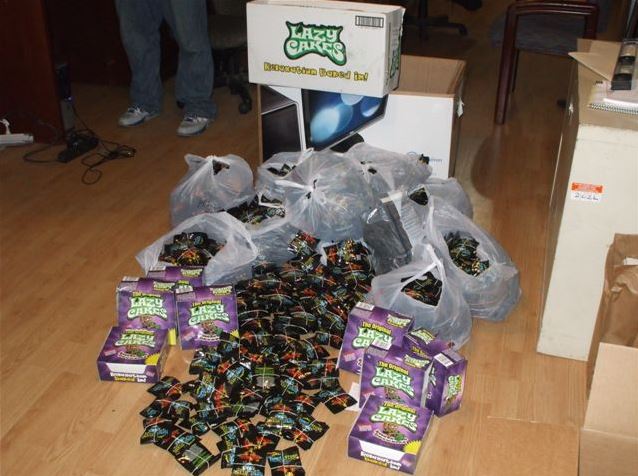 It indicates that in 2011 Spice, and similar synthetic marijuana products, was considered  a Schedule I drug.

Under Virginia law, it is illegal to "possess, sell or distribute Spice."