RICHMOND, Va. (WTVR) -- A liquor bottle thrown on stage at the Dominion Riverrock festival sent the lead singer of the band Toots & the Maytals to the hospital.

The Riverrock concert Saturday night was immediately shut down around 10:30 p.m. Hibbert was rushed to the hospital and required 10 stitches, according to his son.

Lisa Sims, with Venture Richmond, the group that helps run Riverrock, said a staff member accompanied Hibbert to the hospital.

As set up for the final day of the festival began, officials had vendors at the event take inventory of their product. Sims said everything was still in place except for one missing bottle of vodka.

"If there is any sort of incident or anything that gives us pause at any time, we obviously look at ways we might tighten things up," Sims said.

Additionally, Sims said they do not know if the bottle of vodka that was thrown was the one that went missing. But if it wasn't, festival-goers are not permitted to bring items like that.

"There are bag checks regularly,” Sims said. “You can't just bring a big backpack in here full of stuff, and people aren't looking at it.” 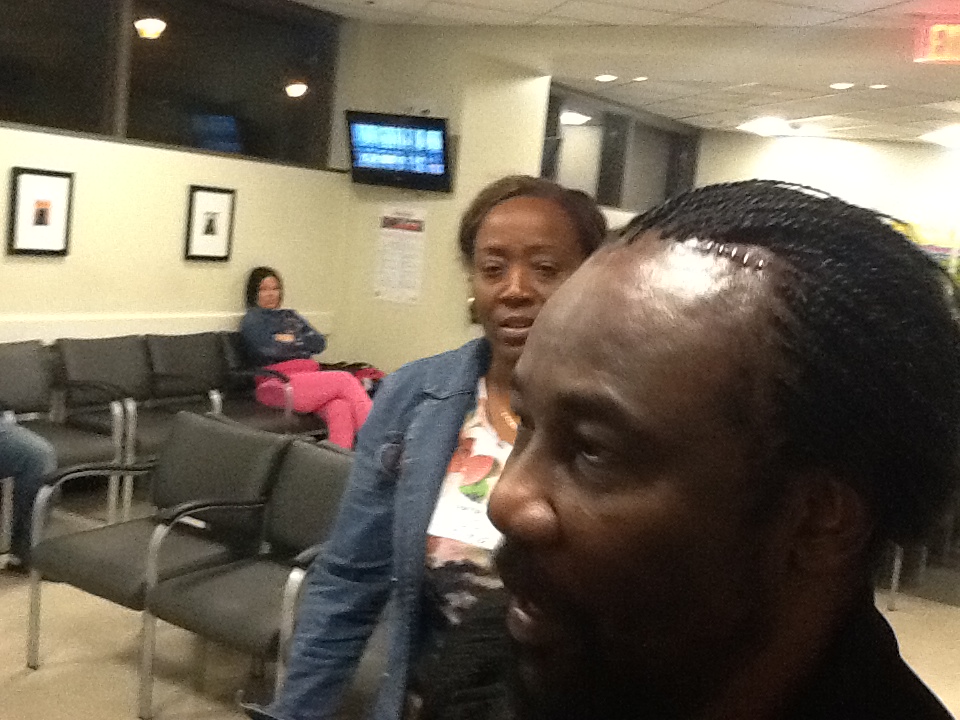 On the band's Facebook page, hundreds of Richmonders left apology notes for what happened.

“Hey Toots we’re all so sorry about the jerk who threw a bottle at you head last night,” wrote   Terry Peters. “I hope you are ok.”

“…please don’t extend that imbecile’s behavior to that of all people in Richmond. Thank you so much for coming out and playing at River Rock!” wrote Emily Adams.

The bottle is thrown around the 4:25 mark