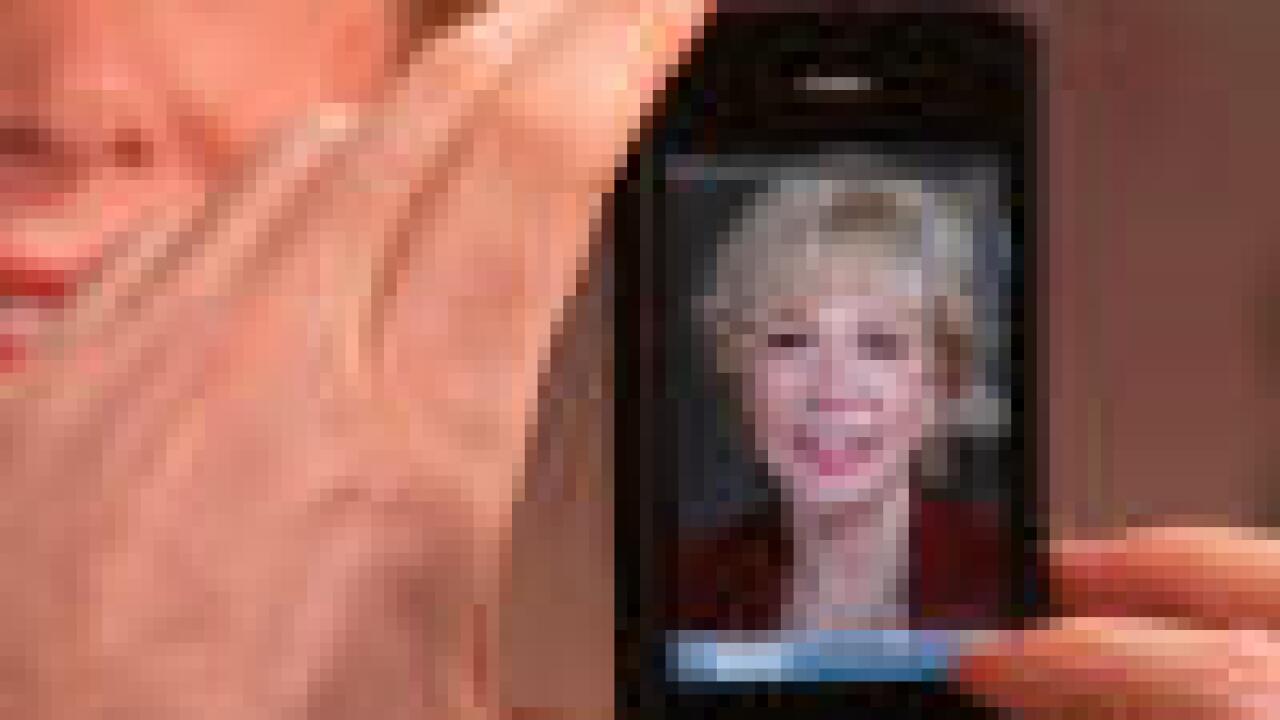 (CBS News) — The odds are you are not just a face in the crowd any longer.

Even if your picture isn’t plastered all over social networking and photo-sharing sites, facial recognition technology in public places is making it harder if not impossible to remain anonymous.

Lesley Stahl reports on the new ways this technology is being used that even has one of its inventors calling it too intrusive.

He photographed random students on the campus and in short order, not only identified several of them, but in a number of cases found their personal information, including social security numbers, just using a facial recognition program he downloaded for free.

Acquisti says smart-phones will make “facial searches” as common as Google searches in the future. And nearly everybody can be subject to such prying, even those who are careful about their Internet use. Watch an excerpt.

“One of the participants, before doing the experiment, told us, ‘You’re not going to find me because I’m very careful about my photos online.’ And we found him,” says Acquisti, “Because someone else had uploaded a photo of him.”

Companies are beginning to use facial recognition technology to improve business. National retailers are installing cameras, some in store mannequins, to learn more about customers, while entities like malls can put cameras in digital billboards that recognize the age and gender of their shoppers and tailor ads to them on the spot.

At the cutting edge of the technology is a system now in testing called Facedeals, which is demonstrated for Stahl at a restaurant.

Facial recognition technology quickly identified her and links up to her Facebook “likes” for the information it needs to instantly offer her a deal on her favorite beverage.

The offer pops up on her cell phone within seconds of entering the restaurant.

To be clear, Stahl has to “opt in,” or give permission for her data to be retrieved by Facedeals, developed by marketing firm Redpepper.

But the fear is as facial recognition gets better and more in use by commercial entities, it will increasingly track us without our knowledge or consent.

“What’s unique about face recognition is the fact that you can do it surreptitiously, from a distance, and continually,” explains Joseph Atick, one of the pioneers in developing facial recognition.

Two decades ago, as a young scientist, he helped make the technology work. Now it gives him pause.

Atick believes the commercial use of facial recognition technology should be regulated, as the current lack of laws could lead to an infringement of people’s privacy.

“My identity, my faceprint should be recognized as my property. My face is as important as my financial records, as my health records. It’s very private to me,” Atick tells Stahl