Ernest Phillips, 57, was found nearly naked and badly beaten behind a dumpster last week. Phillips later died from his injuries. 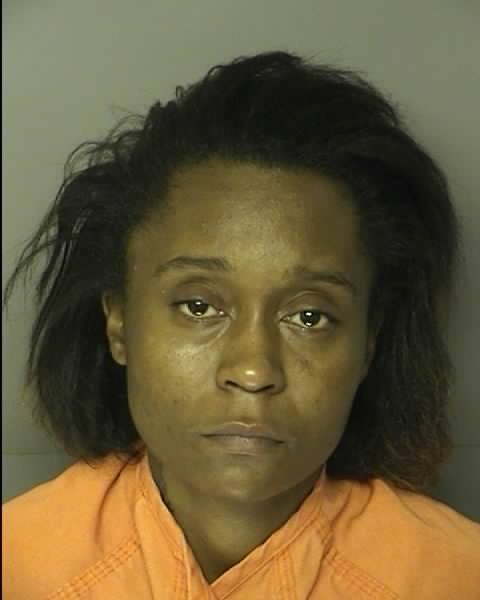 Greensville County Commonwealth's Attorney Patricia Watson said the pair is charged with attempted murder, robbery and grand larceny. However, she added those charges will be upgraded following the death of Phillips.

She said the Turners lived less than a mile from the crime scene.

Greensville County Sheriff's deputies are in the process of bringing the Turners back to Virginia.