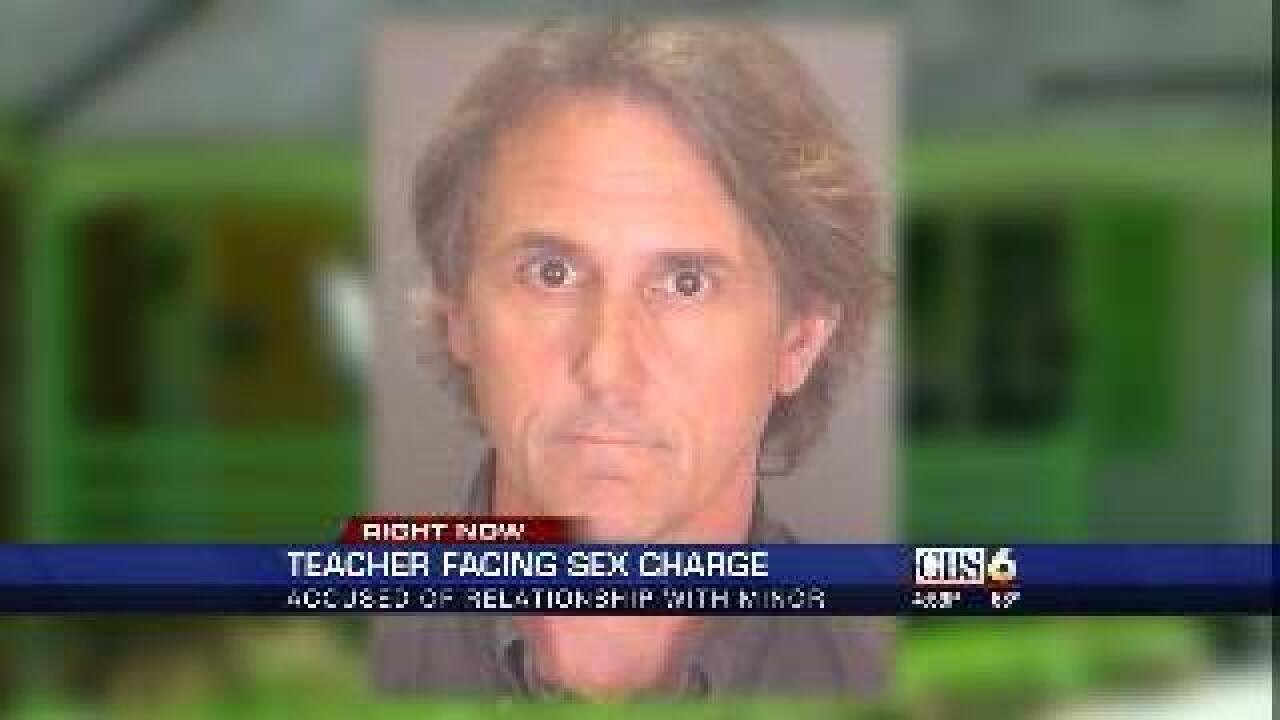 RICHMOND, Va. (WTVR)—A local artist and an art teacher at Trinity Episcopal School has been arrested and charged with a felony of indecent liberties with a minor, his lawyer confirmed, for a relationship that allegedly happened two years ago.

William Lee Hazelgrove Jr., of the 2300 block of Stafford Court, was indicted by a Richmond grand jury on May 6 and arrested on May 8. The case has been continued until May 24, his lawyer confirmed.

The school is located in Richmond, in the 3800 block of Pittaway Drive. Hazelgrove, who has taught there for more than a decade, is on administrative leave at this time. If found guilty, Hazelgrove faces up to five years in prison, and or a fine up to $2,500.

His lawyer, Todd Stone, spoke with CBS 6 on the phone and sent the station an email statement.

“Mr. Hazelgrove has made a substantial, positive impact over many years in the Richmond community,” Stone wrote in the email. “I urge those who know him to judge him based on their own first-hand experiences and not on this allegation for which he is presumed innocent.”

“He is truly devastated and saddened about the impact of this matter on the Trinity Episcopal School community."

Local artists said Hazelgrove was one of the founding members of the 43rd Street festival of the Arts.  An despite what he's accused of doing, they said he's made a big impact in the local arts community.

“Skeptical at this point because that's not the person I know at all.  And never has been,” said Foust. She said Hazelgrove's creative pottery is well-known in the South Richmond neighborhood.

Foust said the allegation against him is totally out of character. “This comes out of the blue. Just absolutely no idea that this would happen,”she said.