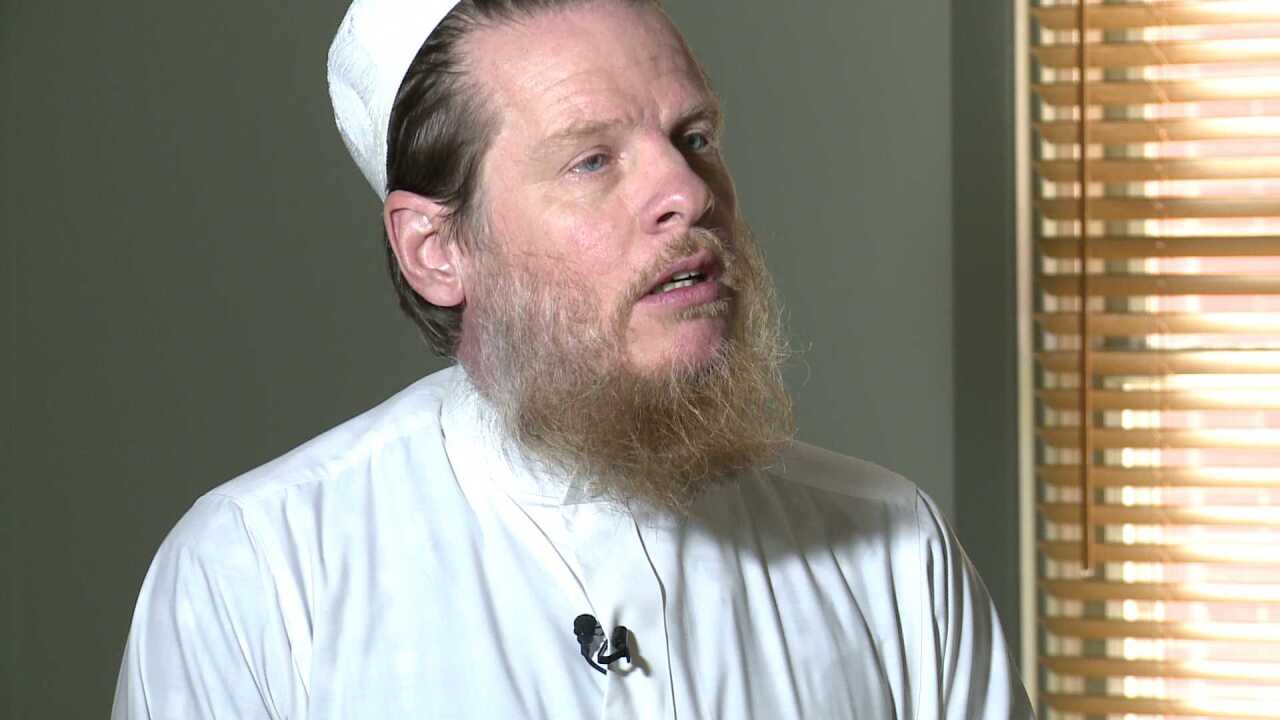 RICHMOND, Va. (WTVR) - The leader of one of the largest Islamic congregations in Central Virginia said he was upset when he learned Boston terror suspect Tamerlan Tsarnaev was buried in a local Muslim cemetery.

"Nobody cared to consult with us or ask us our opinion or anything," Imam Ammar Amonette, with the Islamic Center of Virginia, said. "It was a total surprise and shock to us."

Imam Amonette called Al-Barzakh Cemetery in Doswell a small, private location. He said not many Muslims in the community know about the cemetery.

Still he was not pleased about the decision to bury Tsarnaev there.

"We don't like it when decisions are made that affect us without consultation," he said. "We're upset that we were not given any information or choice in the matter."

Imam Amonette said he would not have approved had someone asked his opinion of bringing the terror suspect's body here.

"I don't think it was proper that a body should be taken from another state far away and brought here," he said. The person has no association with this area whatsoever."