HENRICO COUNTY, Va. (WTVR) — Police in Henrico are asking for the public’s help to  find two suspects wanted for a rash of convenience store break-ins and thefts.

Police said the burglaries, which started on April 24,  happened at convenience stores in the 7500 block of Brook Road, 5600 block of Lakeside Avenue and the 10900 block of Nuckols Road early in the morning.

The suspects smashed out a window in each business, went into the stores and stole lottery tickets, according to police.

Photos show the suspects, described only as a white and black male, redeeming stolen lottery tickets at multiple locations in the Metro Richmond area. 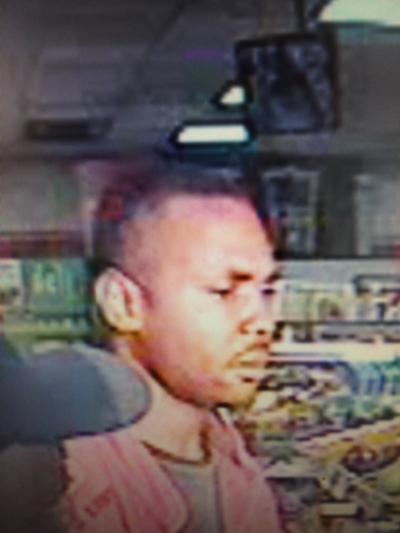