What happened in the Farmer's Foods parking lot Tuesday night has shaken the victim's  family -- and the community. Kidd said this is Buckingham County's first murder in five years.

About an hour later, police said Rose died at an area hospital.

Investigators said the crime was allegedly committed by her boyfriend who fled the scene but was later captured around 3 a.m.  Moseley was located in New Kent County after a state trooper saw a truck without a license plate heading east on Interstate 64.

Loved ones said they are devastated that Alexis Rose died in such a violent and tragic way. CBS 6 news spoke with Alexis Rose's three older sisters.

The victim's sister, Sharon Epps, said the pain is too much right now.

"She didn't deserve this. What he did to her -- and the way he treated her. I wouldn't do an animal that way," Epps said.

Barbara Anderson, another of Rose's sisters, said her death hits the family harder because she was expecting a child.

"He took that from us, too. He needs to pay for that," Anderson cried. "He has torn this family apart."

The family said Rose  worked at a corrections facility in Fluvanna as a corrections officer and that she was also a home health care nurse.

Now the family is struggling to deal with the loss.

"She was a sweet girl. She didn't harm anyone. She always tried to do things on her own. She was bright and had a good head on her shoulders," Epps said. "She had her whole life ahead of her and we can't bring it back. She can't achieve her dreams because she's dead and gone."

Loved ones said they don't know how the two met, but say they noticed the relationship between Rose and Moseley was often rocky.

"They had problems off and on, yes they sure did. This time she tried to get away and just couldn't," Epps explained.

Anderson said she just wishes she could tell her little sister one more time how special she is and how much she's loved.

"We are hurting. He took you away but Alexis we love you from the bottom of our hearts. You are in Heaven now. I love you, I love you," Anderson shouted as she looked up to the sky. 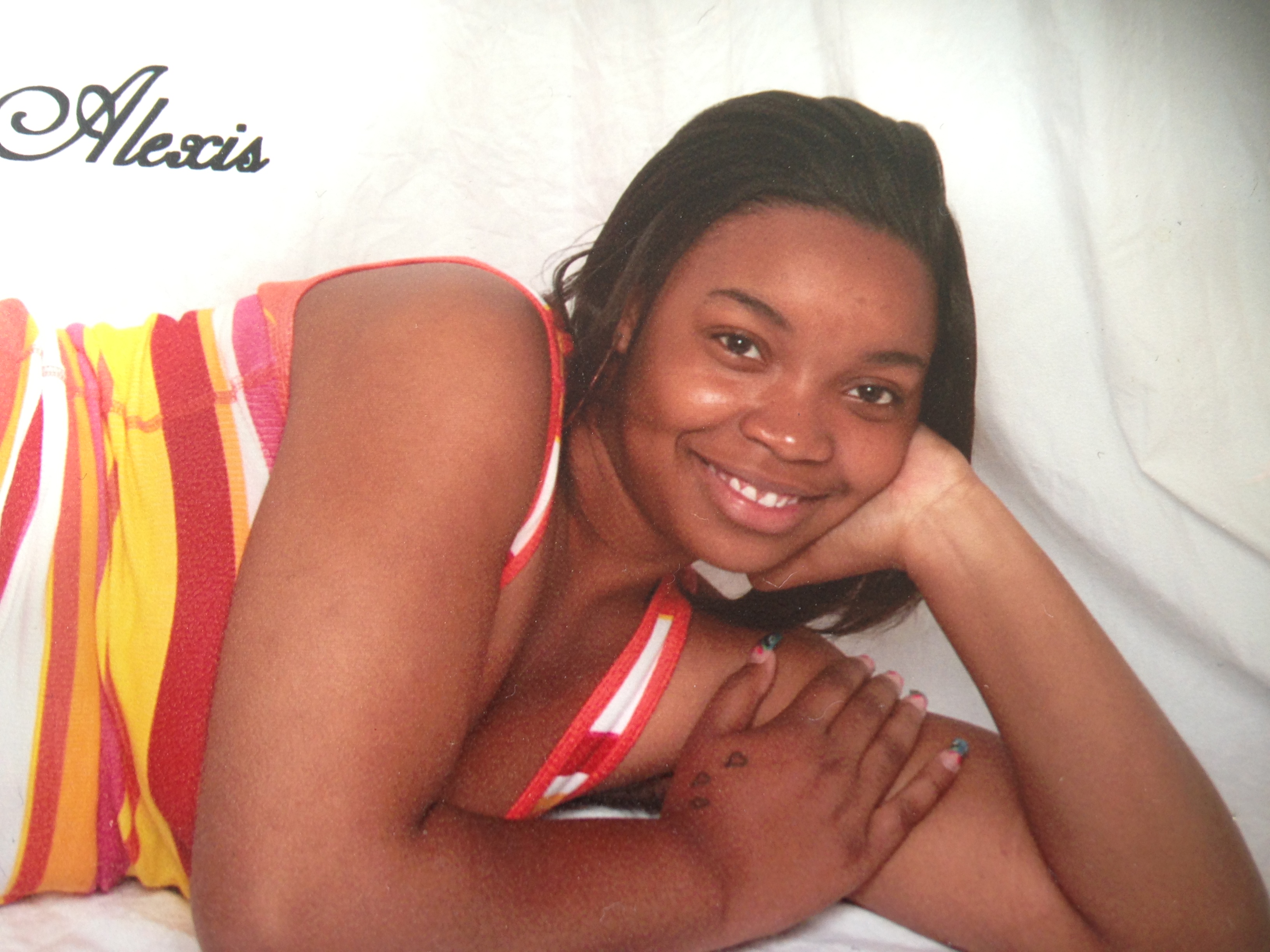