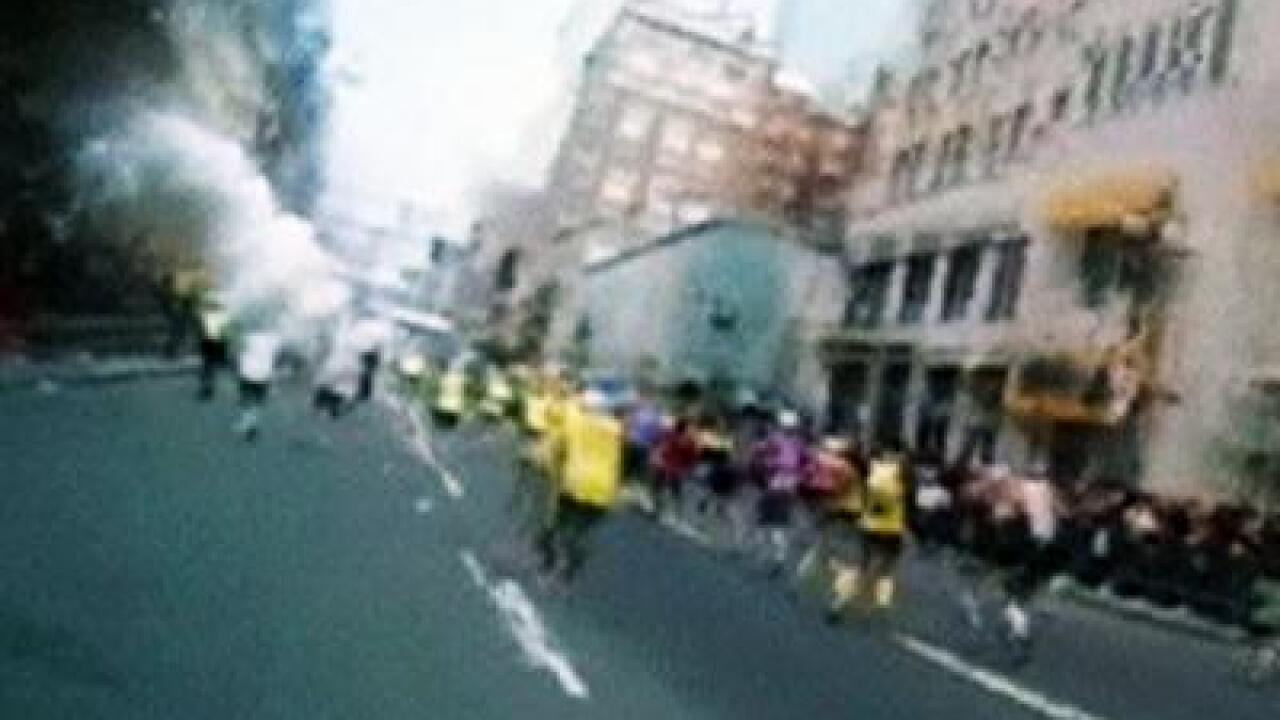 WASHINGTON (CNN) — In the hours after the 1995 Oklahoma City bombing, law enforcement officials were searching for a dark-skinned Middle Eastern man in connection to the attack that killed 168 people, including 19 children.

Meanwhile, Timothy McVeigh, the real bomber, was getting away.

Following the 1996 bombing at the Atlanta Olympics, investigators and the media initially focused on a local security guard named Richard Jewell.

The real terrorist, Eric Robert Rudolph, who later admitted to planting the pipe bomb that killed two and injured 111 others, remained free until he was caught in 2003.

And even in 2011 in Norway, when a bomb went off outside the prime minister’s office, killing eight people, followed by the shooting deaths of 69 people at a Labour Party youth camp, police immediately started looking for Muslims or radical Islamists.

Days later, Anders Behring Breivik, a white Norwegian, was arrested. He claimed the attacks were necessary to protect Norway from multiculturalism.

In each case, the initial rush to judgment by law enforcement and the media may have distracted officials from the real perpetrator and caused unnecessary harm to individuals and ethnic groups who had nothing to do with the attacks.

After Monday’s bombing at the Boston Marathon, which left three dead and more than 170 others hurt, there had been initial reports of a Saudi national being questioned.

On Tuesday, a U.S. official told CNN that, “as of now” there was no foreign or al Qaeda connection, but the investigation is ongoing.

The Saudi male in question was a spectator at the race, the official said. The man was injured and was running away because of his injury.

He was stopped and authorities questioned him, but “it came up empty. He was just at the wrong place at the wrong time.”

Juliette Kayyem, CNN contributor and former U.S. assistant secretary for homeland security, cautioned against putting too much stock in the early reports of Arab involvement.

“I’m pretty cautious about stuff like this, remembering the Oklahoma bombing when it was famously reported that four men in Arab garb were responsible for it,” said Kayyem on Piers Morgan Live.

“So that’s why I think it’s important to sort of be cautious on who are they interviewing yet, because the rumors tend to all merge together. And it’s important to just sort of let the story line figure out where it’s going and then let the forensics sort of lead to the suspects,” she said.

The media has been guilty of making quick assumptions about possible culprits, especially in the aftermath of the Oklahoma City bombing and the Norway massacre.

A.M. Rosenthal, after the Oklahoma City bombing, bemoaned in The New York Times the lack of commitment from Western governments to stop Mideast terrorism, saying it was essential “these Mideastern leaders and their public know that their countries will be held directly responsible for all attacks carried out by terrorists whom they help or harbor — and that this decision has no expiration date, no statute of limitations.”

In the Washington Post, Jennifer Rubin quoted others to help link the attacks in Norway to so-called Islamic radicals.

She pointed to Gary Schmitt of the American Enterprise Institute who said, “There has been a lot of talk over the past few months on how we’ve got al-Qaeda on the run and, compared with what it once was, it’s become a rump organization.

“But as the attack in Oslo reminds us, there are plenty of al-Qaeda allies still operating. No doubt cutting the head off a snake is important; the problem is, we’re dealing with global nest of snakes.”

But after the bombings in Boston, most major media so far have been cautious in reporting on who perpetrated the attacks, and federal officials, including the president, have been especially reluctant to blame the attack on foreign or domestic elements.

“What we don’t yet know…is who carried out this attack or why, whether it was planned and executed by a terrorist organization, foreign or domestic, or was the act of a malevolent individual,” President Barack Obama said Tuesday.

“They want to be absolutely sure what they’re dealing with before kind of getting ahead of it” said CNN analyst Paul Cruickshank on Piers Morgan Live.