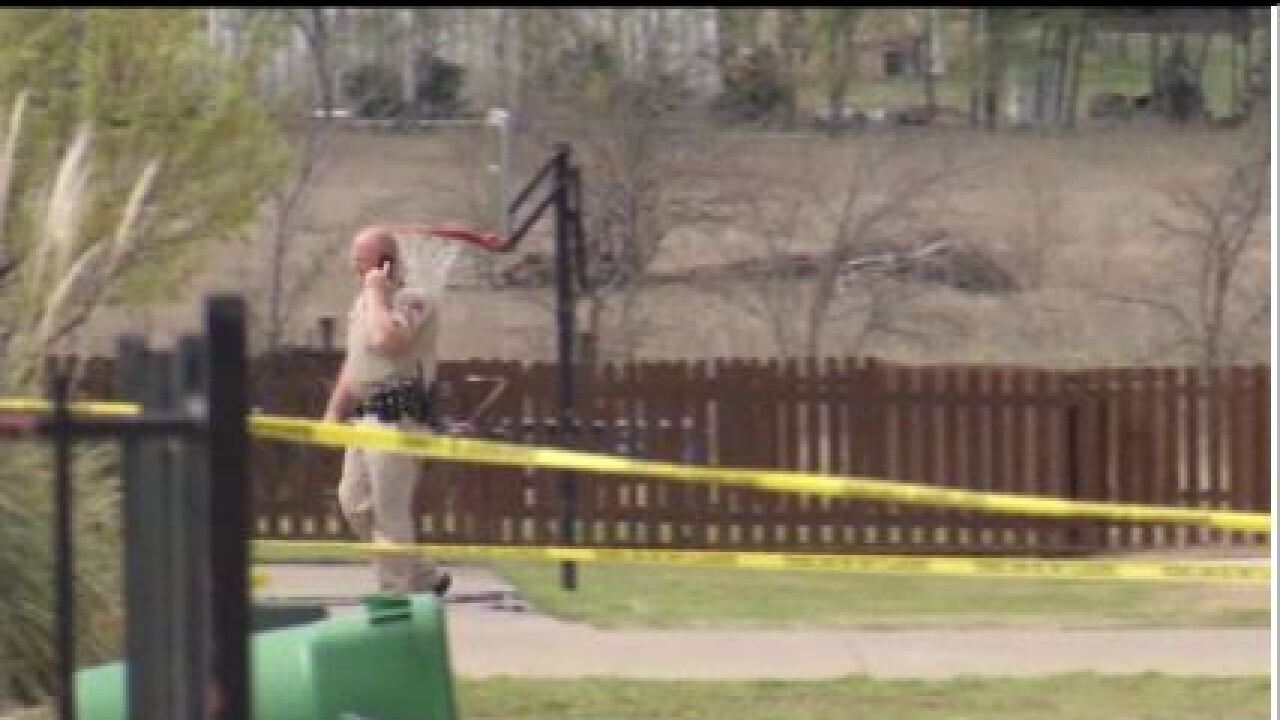 The bulk of the FBI presence is from Dallas, said Katherine Chaumont, a spokeswoman for the bureau’s Dallas field office, though some agents have been drawn from other cities. The FBI is helping staff the investigation’s command post, helping out with interviews and checking for any useful surveillance video, though Chaumont said she was unaware whether any had been found.

The McLellands were found dead in their home Saturday. It was the second slaying of a Kaufman County prosecutor since January 31, when Assistant District Attorney Mark Hasse was gunned down outside his office. Investigators have not said whether they have established a link between the deaths of Hasse and the McLellands, but local officials say they suspect the killings are connected.