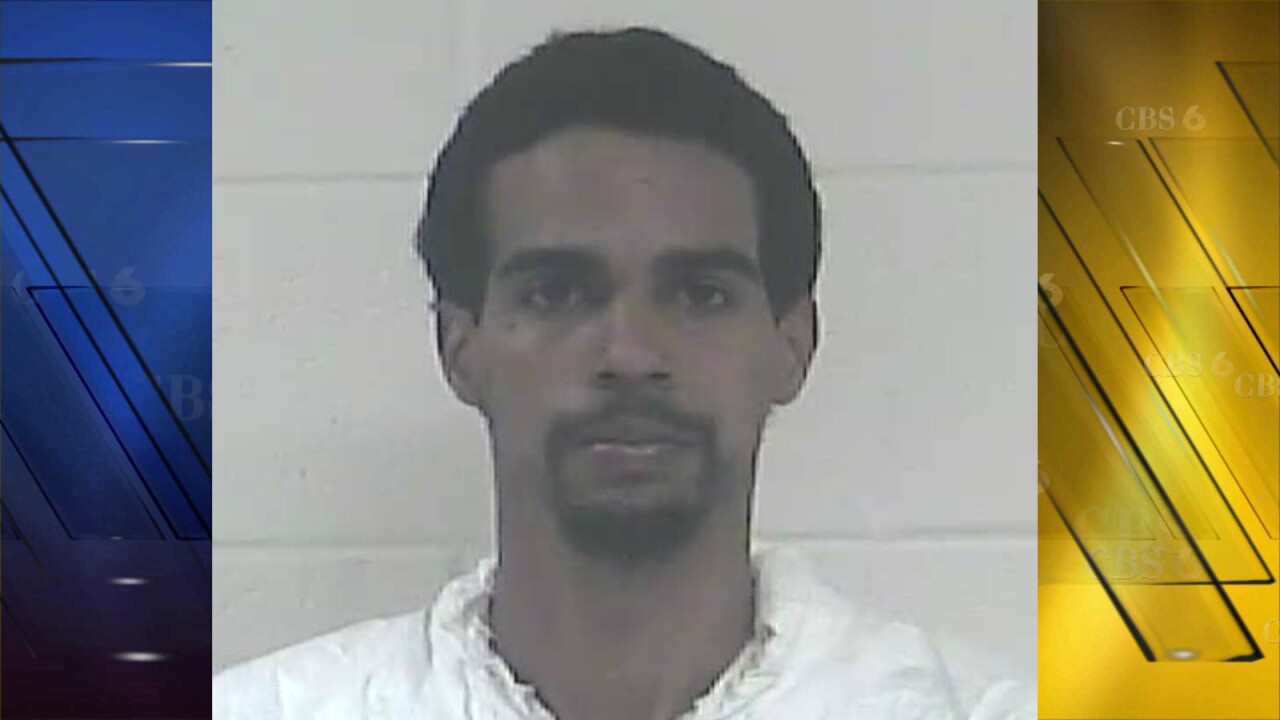 CHESTERFIELD COUNTY, Va. (WTVR) - A search warrant filed in Chesterfield Circuit Court in connection with the shooting death of Virginia State Master Trooper J.A. Walker revealed some details into the mindset of the accused killer.

After his capture, Russell Brown told state police that God told him to shoot and kill Walker, according to the court document. Brown also turned to the interviewing trooper and said that the trooper was the next to die.

[Click here to read more coverage of this case]

Police said they spoke with Brown's grandmother who said she'd spoken to Russell recently and that over the last month or so he'd been talking about the bible and not making much sense. She said that was unlike her grandson, the warrant indicated.

The warrant also indicated Brown's landlord recently called the suspect to inform him he was behind on his rent. The landlord said he noticed Brown had not been acting like himself.

Brown is due back in court on Monday, March 18.

On Tuesday, thousands of people attended a funeral service for Master Trooper Walker. Governor McDonnell was among the speakers who honored the fallen trooper.