New pope is first non-European pontiff of the modern era

(CNN) — With its approximately 480 million adherents, Latin America is home to an overwhelming plurality of the world’s Catholics. But no one from this region (or hemisphere, for that matter) was ever chosen to lead the church as pope.

That changed Wednesday, when Cardinal Jorge Bergoglio of Argentina was elected.

He is the first non-European pope of the modern era, and the first from South America.

Until last year, Bergoglio was the archbishop of Buenos Aires; he is 76.

Bergoglio is considered a straight-shooter who calls things as he sees them. He has clashed with the government of Argentinian President Cristina Fernandez de Kirchner over his opposition to gay marriage and free distribution of contraceptives.

CNN’s Mariano Castillo and Dana Ford contributed to this report. 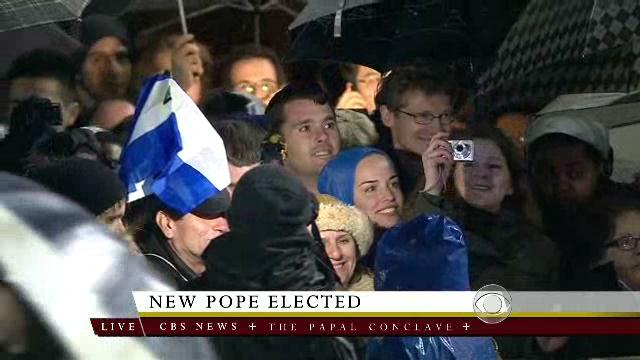