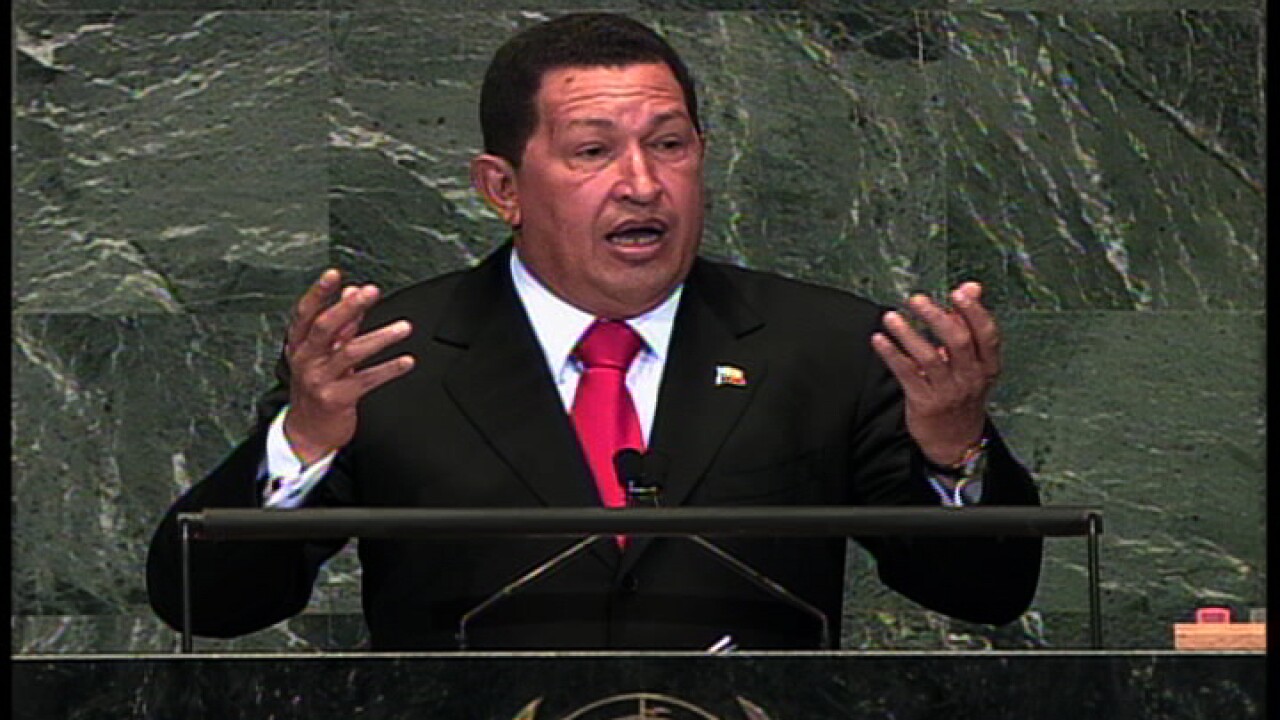 Flanked by Cabinet ministers, Maduro teared up as he announced the news.

“We must unite now more than ever,” he said, calling on Venezuelans to remain peaceful and respectful.

In the coming hours, Maduro said, plans for Chavez’s funeral would be announced.

He did not specify when elections would be held.

“Our people can count on having a government of men and women committed to protecting them,” Maduro said.