Lamb of God singer Randy Blythe: ‘I am a free man’ 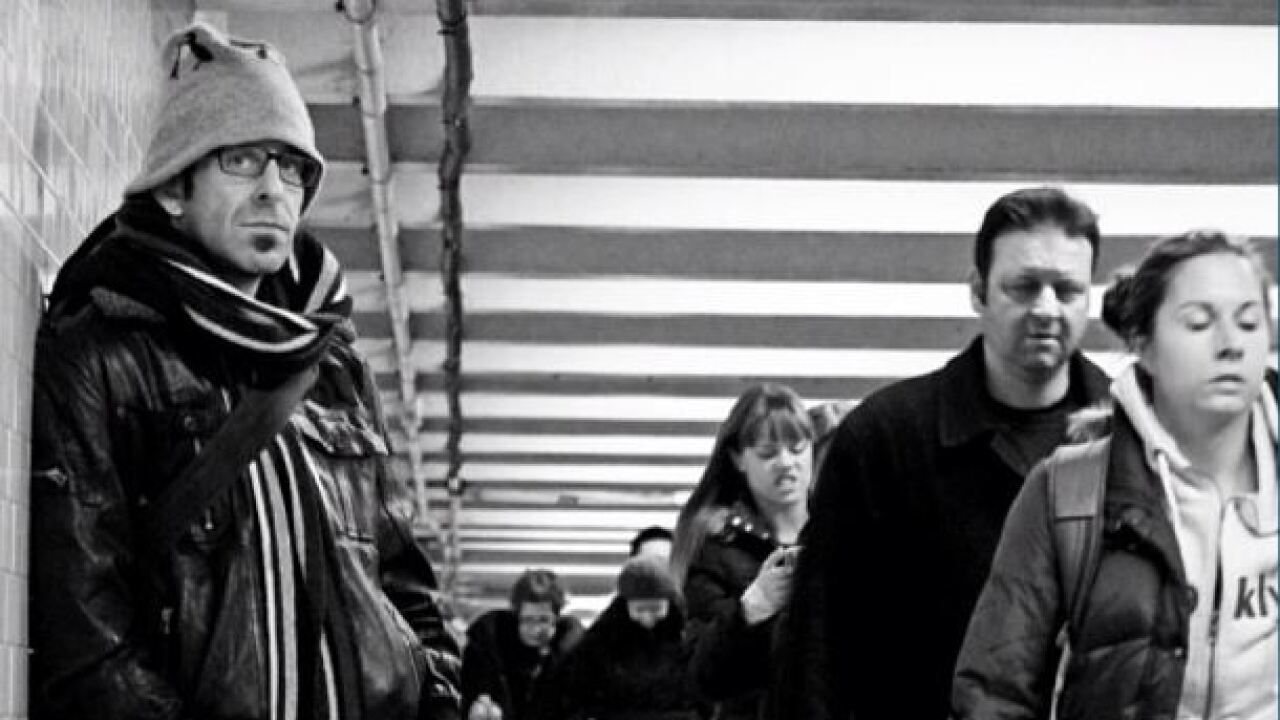 PRAGUE, Czech Republic (WTVR) – A three-judge panel found Lamb of God singer Randy Blythe not guilty of manslaughter in the death of a fan, according to Prague Post reporter Jonathan Crane. Crane is working with WTVR CBS 6 to cover the Richmond man's trial.

Blythe is not required to pay any compensation to the victim's family, Crane reported. Following the judges' announcement, the State Attorney immediately announced his intention to appeal the verdict; he has 8 days to put this in writing.

Crane said since the State Attorney has announced his attention to appeal, today's verdict cannot be considered the "final verdict." The judge indicated in court that Blythe would likely not have to return to Prague if an appeal is heard.

"I have been found not guilty and acquitted of all charges against me. I am a free man," Blythe posted on his Instagram account following the verdict. "Please remember the family of Daniel Nosek in your thoughts and prayers in this difficult time. I only wish for them peace. Thank you for your support."

Blythe, 42, was charged with manslaughter, accused of pushing Lamb of God fan Daniel Nosek, 19, off stage during a show in Prague nearly three years ago. Blythe was arrested and jailed in the Czech Republic when he and his band arrived there for a concert last summer.

Though Blythe faced up to 10 years in prison, during the closing argument, prosecutors only asked the judge for the minimum sentence of five years.

Earlier today the final witness, a biomechanical expert who testified on the fan's fall, took the stand. That testimony was followed by closing arguments from both the prosecution and the defense. A "calm" Blythe addressed the court during this portion of the trial.

He told the court if he thought he was guilty of the crime he would confessed, Crane reported. Blythe said he believed his actions were responsible as he was protecting himself and his band from people climbing on stage.

Blythe appeared emotional in court when he addressed the family of the fan who died, Crane said. He said sympathized with the family over the loss of their son and thanked them for not attacking him in the press.

After a brief postponement, the trial resumed yesterday with testimony from a court-appointed criminal psychologist who said Blythe demonstrated he had problems controlling his emotions and doesn’t take enough responsibility for his own actions.

A criminal psychiatrist, appointed by Blythe's defense, said the singer did not display any permanent “socially promiscuous” behavioral patterns. She added he was not “overly aggressive.”

Earlier this morning, on his Instgram account, Blythe posted a message which read:

It's a beautiful morning in Prague, & time for me to go to what is (hopefully) my final day in court here- supposedly judgement will be passed today & I will move on with my life in one direction or the other. Which direction that is, I do not know. I could walk free, or conversely go to prison for up to ten years. Such is my life right now, & I must stay in this moment until its resolution. Whatever happens to me, do not feel sorry for me, for I am at peace & refuse to feel sorry for myself. Life happens. Deal with it. Some people cannot understand why I have returned, saying I should not come back here. KNOW THIS, & mark my words well- it would be absolutely intolerable for me to hide from this situation. I am an innocent man, but a family suffers the loss of a son, a fan of my band. That is what this whole thing is truly about, not prison, not money, not politics, not ME- it is about a young man who lost his life at just 19 years of age. He will never come back, & it breaks my heart. I would not be able to sleep at night knowing that I did not behave honorably & try to give his family some answers. That would be disgraceful, and I do not wish to dishonor myself or my family by acting in such a cowardly manner. I was raised to face my problems head on. For me, this is BEING A MAN. I categorically refuse to live in a constant state of guilt & fear. I would rather die. My morality & convictions are not dependent upon unforeseeable circumstance, nor malleable when difficulty arises. So I walk this morning to court with my head held high, no matter what others opinions of me may be. I have to face myself in the mirror, & tomorrow morning, where ever I may wake up, I will be able to do that without regret. This is THE ONLY path to true freedom for me- peace within myself. This is the manner in which I choose to try my best to live my life, & I hope you all do the same- do your best to do what is right, no matter how difficult it may be. I promise you, this will bring you peace. I thank you all for your support, I wish you all a good day, & to quote one of my favorite movies: STRENGTH AND HONOR.