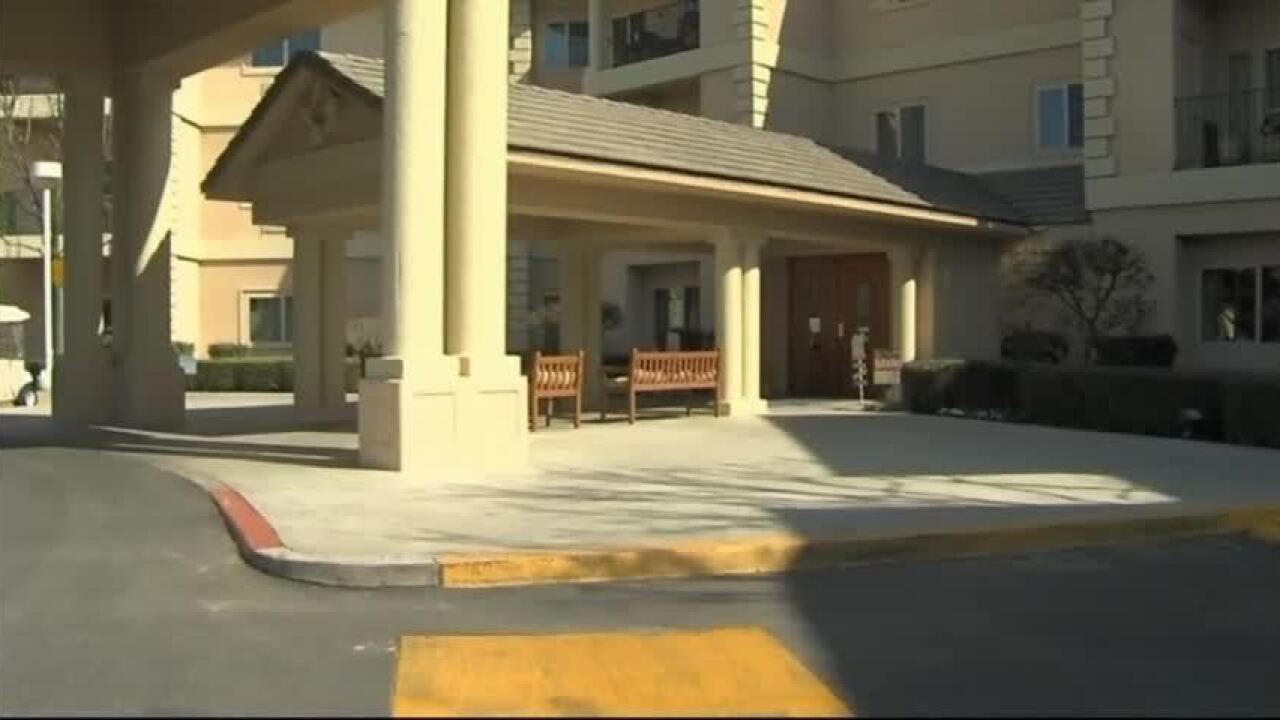 BAKERSFIELD, Calif. (WTVR) -- Controversy surrounds the death of an 87-year-old resident at a senior living facility in California after a nurse allegedly refused to perform CPR on the dying woman.

The incident happened Tuesday at Glenwood Gardens in Bakersfield after a 911 operator tried to get a staffer to perform CPR on the resident.

The dispatcher pleaded for anyone to help the 87-year-old before the ambulance arrived, but the nurse said it was against facility policy for staff to administer CPR.

"I understand your boss is telling you you can't do it, but if there's anybody… is there anybody that's willing to help this lady and not let her die?" said the dispatcher.

"Um, not at this time," the nurse replied back.

Dr. Thomas Horowitz, a medical ethicist, said the 911 call disgusted him. He said it is pathetic that the facility would disempower staffers to help.

Ultimately, Horowitz said the nurse was obligated to try to save the woman's life. From a bioethics viewpoint, he said she should she have done something.

Glenwood Gardens' executive director told KERO that the facility's policies state that they do not provide medical care.

"In the event of a health emergency at this independent living community our practice is to immediately call emergency medical personnel for assistance and to wait with the individual needing attention until such personnel arrives," the director said in a statement.

Steve Meister, KERO's legal analyst, said regardless of the facility's policies, the facility could face lawsuits, including criminal charges, because of state and federal obligations.

"As an employee of a licensed skilled nursing facility they are obligated to do more than call 911 and watch Aunt Gladys die," Meister said. "Every person in the facility and the owner could be looking at license revocation from the state and they could be criminally on the theory of homicide."

Fire officials reported that the woman died at the hospital.

The victim's daughter said her mother had been living at the facility for 3 years. She also said she does not think her mother would have survived if she had received CPR.