COLONIAL HEIGHTS, Va. (WTVR) - Police have charged a fourth person in the beating death of Rusty Mack. Francis Joseph Blaha III, 20, of Colonial Heights, is now charged Murder by Mob. Blaha is being held at Riverside Regional Jail with no bond, according to Colonial Heights police.

Blaha, Jonathan Guy, Ashley Mack and a 17-year-old girl are all now charged in connection with Mack's death. In addition to the Murder by Mob charge, Guy, Mack and the teenager are also charged with First Degree Murder. 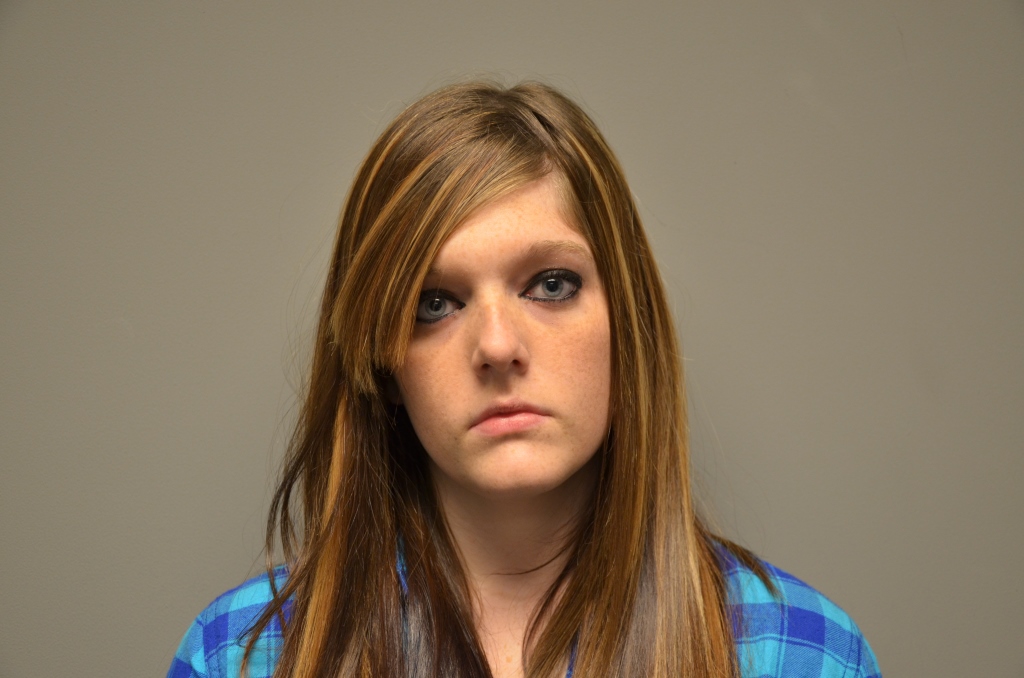 Police said the four suspects beat 21-year-old Rusty Mack outside a Colonial Heights apartment on Feb. 11. Mack died from his injuries on February 28.

According to CBS 6 legal analyst Todd Stone, it is likely that one of the four will try for a plea bargain.

The February 11th attack and Mack's death on February 28th, has brought an outpouring of support for his family, from both friends and strangers.

"It's such a horrible situation," said Jackie Bowles, as she dropped off a wreath at a make shift memorial "As a community I think we all should come together because this is a terrible incident that happened."

One of the ways Kat McCarty is helping is by organizing a charity benefit.

The money raised will go to Mack's family.

"When I go to restaurants and other locations, everybody knows somebody who knew Rusty Mack," McCarty said.

Assistant Commonwealth's Attorney Elizabeth Fields says all four suspects are behind bars on the murder charges.