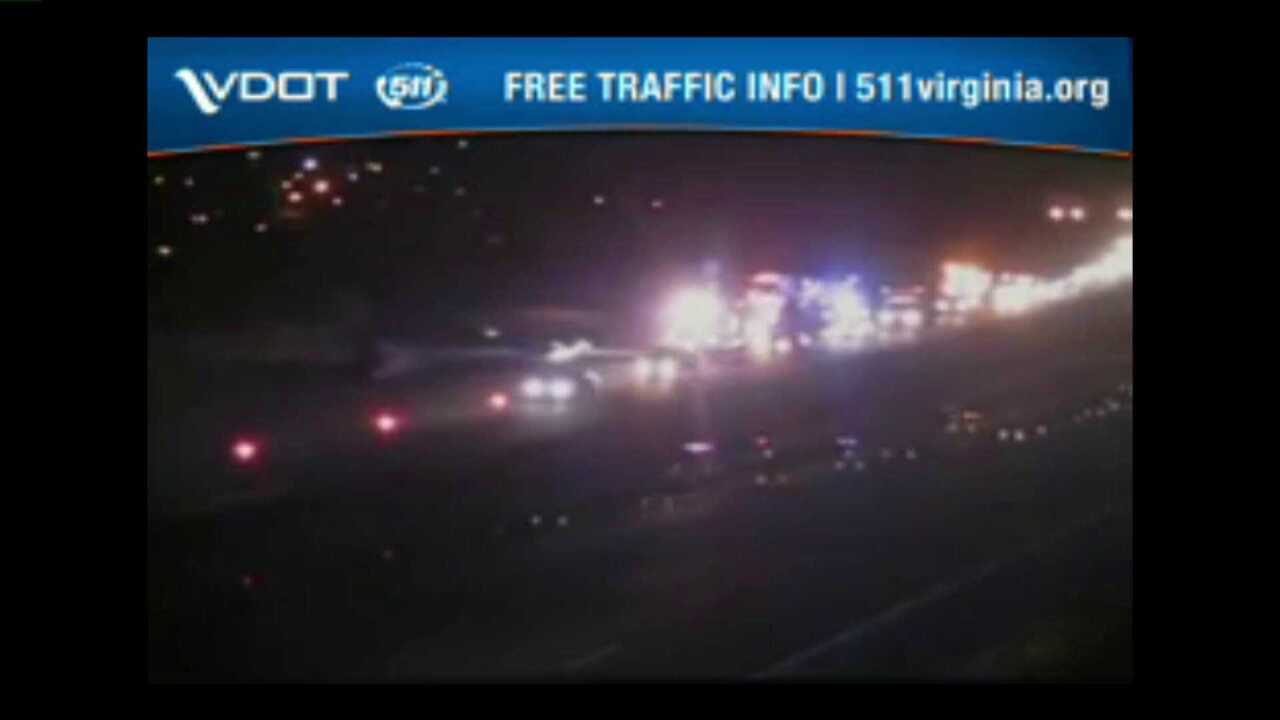 HENRICO COUNTY, Va. (WTVR) — Police are investigating what caused a four-vehicle crash on I-64 westbound in in Henrico County Friday evening.

State police said the crash happened when the driver of a 2001 Toyota Camry rear-ended a 2002 Honda Accord. The impact caused the Accord to strike a 2012 Volkswagen causing the Volkswagen to rear-end a 2004 Ford Taurus. After impacting the Accord, the Camry caught fire.

The driver of the Camry and the two occupants inside the Honda suffered minor injuries and were transported by ambulance to the hospital.

The crash shut down three lanes, but all reopened shortly after 7 p.m.