RICHMOND, Va. (WTVR) -- Police said an 18-year-old has been charged after a weapon was discovered during a fight at John Marshall High School Friday.

Police said they responded to the school Friday morning for a report of "shots fired," however no gun was fired in the fight.

A 16-year-old male student was has also been charged with two misdemeanors: simple assault and disorderly conduct.

Richmond Police spokeswoman Dionne Waugh said the fight started inside the school and moved outside.

Richmond police said a handgun was spotted as Seward ran out of the school.

"It's terrifying, your kids are not safe anywhere," parent Angela Johnson said.

RPD Capt. Snawder: There were no injuries or shots fired at John Marshall HS this morning #rva

Police chased down and arrested the suspect, a Performance Learning Center (PLC) student, at a nearby YMCA. The bus to the PLC leaves from John Marshall High School.

Capt. Snawder: RPS security & RPD arrested the suspect with the weapon within 3 blocks of the school

The Richmond high school was placed on a code red lock down while police investigated the situation. That lock down has since been lifted.

"We have since lifted that code red," Dr. Thomas Beatty with Richmond Public Schools said.  "We have students on restricted movement but our main focus now is what it is we can do to resume the business of running schools."

But parents like Angela Johnson said just as disturbing as learning the school was on lock down, was the way she found out--via text messages from her son.

"Everybody is upset because no parents were called to let them know what's going on," Johnson said

"We do need to look into this event ," Bourne said.  "But also just as a general matter with the culture, climate and safety of our schools.  There's a lot of challenges that we face here in Richmond and so we've got to be mindful as we develop strategies." 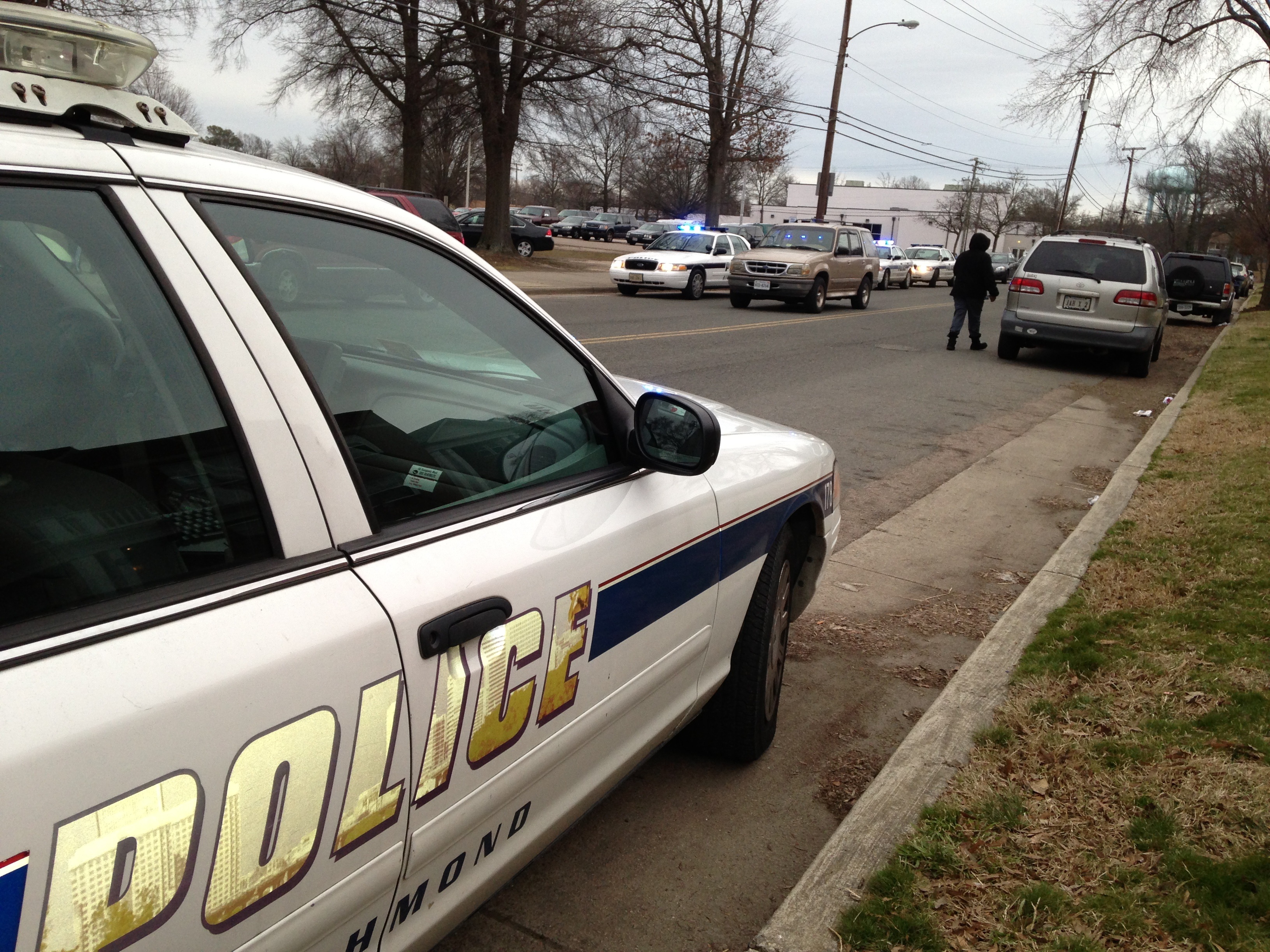