Did you hear low-flying helicopters?

UPDATE: Lance Cpl. Jefferson with Marine Corp Base Quantico confirmed the marines were assisting with helicopter training over Richmond on Wednesday. Jefferson would not go into detail about the nature of the training, nor the types of aircraft flying over Central Virginia. Frederickburg.com reported two CH53 Echo Super Stallion helicopters were training in the region and returned to North Carolina last night.

RICHMOND, Va. (WTVR) - Social media was abuzz early Thursday morning over a buzzing sound in the skies over Central Virginia. Loud noises, that sounded like low-flying helicopters, woke-up some sleeping Richmonders around midnight.

The sound of low-flying helicopters has now headed into #RVA, from West End. Anyone else find it #eerie?

@CBS6 They passed over Colonial Heights at about 1:15 - whole building shook for 5 minutes. #RVA

@sarvay @CBS6 I thought for sure it was going to land in my front yard! Didn't want to go outside in case it was police-related.

We do know soldiers were conducting "airfield operations and air traffic training" yesterday at  Fort Pickett's Blackstone Army Airfield. The airfield sits about 60 miles southwest of Richmond. However Virginia National Guard spokesman Cotton Puryear said that training, some of which happens at midnight, took place in and around Fort Pickett.

We are still working to confirm what made the noises over Richmond last night. 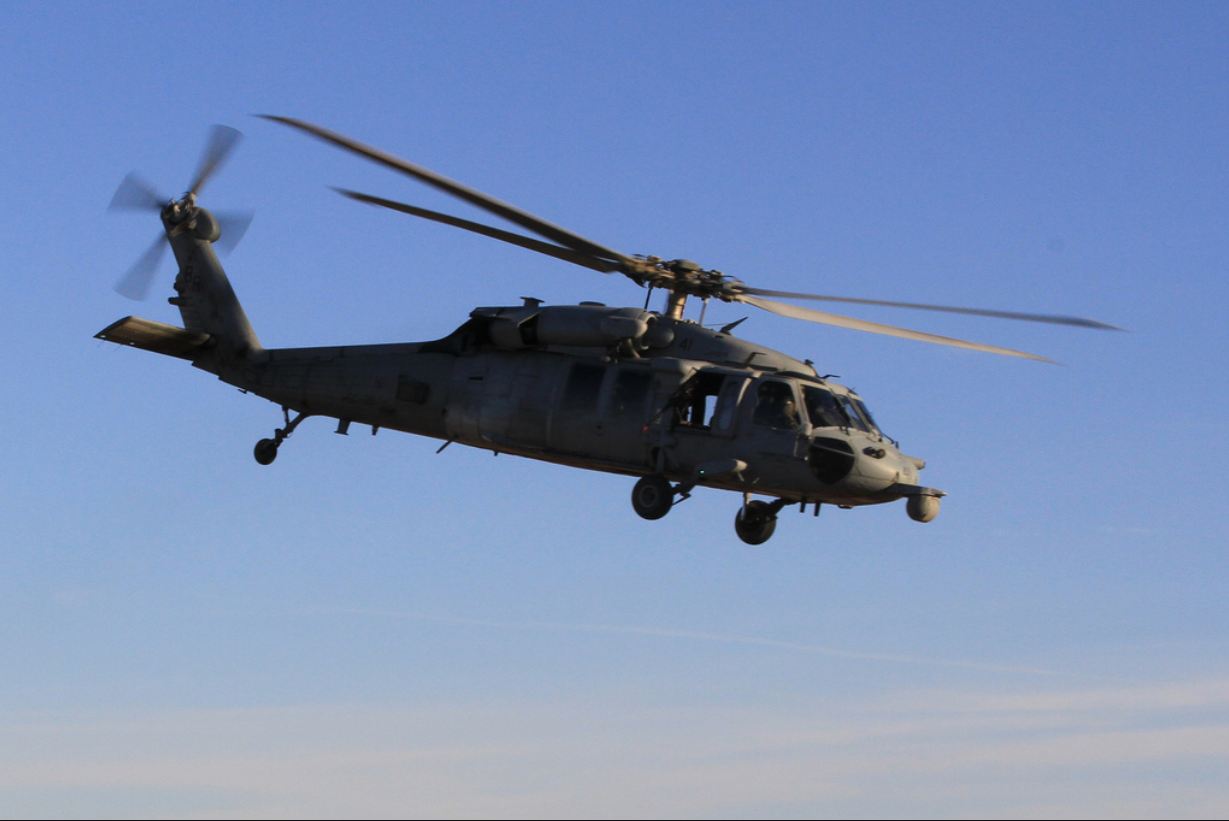