Hotmail replaced with Outlook by Microsoft 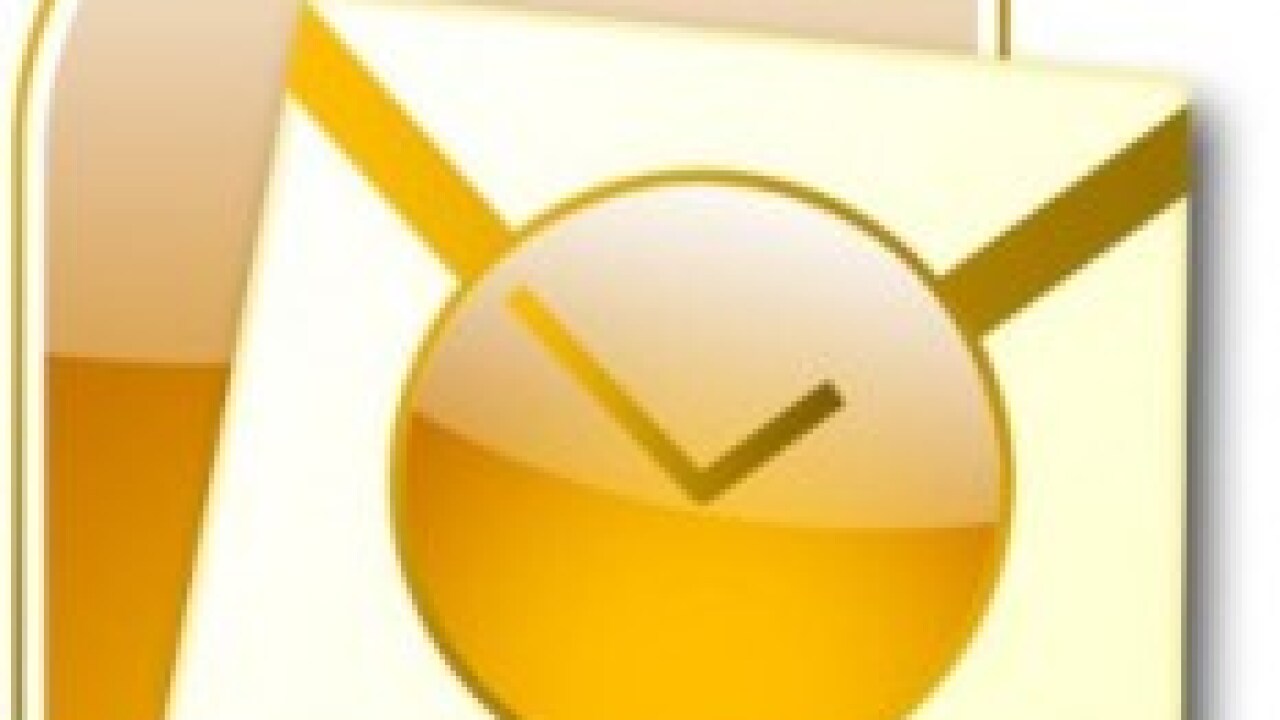 NEW YORK, NY (CNN) – When Microsoft introduced a preview of its email service Outlook last year, it looked like its predecessor Hotmail would stick around. Now, Hotmail is being nudged out by Outlook.

Hotmail will soon be a thing of the past. That’s because Microsoft is making its email service outlook available world wide. Ultimately transferring 300 million hotmail users in the process.

The transition will be gradual.  At first, users can choose whether to make the switch immediately or postpone it. But, by the end of the summer, Microsoft expects all Hotmail users to have moved to Outlook.

Hotmail devotees will still be able to use their original email address but the actual interface will look like outlook.

For most customers the change could be painless. Outlook is seen as a relative to hotmail which reduces the chances of scaring away users.

But there’s no way of knowing how people will react to the changes; especially if they’ve developed an attachment to Hotmail.

Whatever the headache is for hotmail users microsoft is hoping this change will actually lure new users. Especially, those who currently use Google’s Gmail service.

Microsoft is planning a full advertising campaign for outlook including tv spots in a bid to win over competition.

Once the transition is finished the new Outlook.com should become a force to be reckoned with.

The email service will have hundreds of millions of users putting it on the same scale as Gmail and Yahoo.