Dad says he killed intruders while defending his home

PRINCE EDWARD COUNTY, Va. (WTVR) - The 25-year-old father who said he shot and killed two men who broke into his Prospect-area home Sunday morning told CBS 6 senior reporter Wayne Covil he did not know the men he killed.

The men exchanged gunfire that lasted  less than a minute, the man said.

One of the intruders died in the man's home, a second man died in the front lawn. The third suspect got away from the home.

Prince Edward Sheriff's deputies are not releasing much information about the crime or the suspects. Investigators used search dogs to try and find the third man. They said it was likely that third suspect drove off in a vehicle park on Route 460.

The 25-year-old man said he and his family are no longer staying at the home over fears the third suspect will return.

The bodies of the two deceased suspects are at the Medical Examiner's Office in Richmond where a cause of death will be determined.

Investigators identified the two people killed in the shooting as Karl Wayne Saunders, 29 of Lynchburg, and Albert Lorenzo Johnson, 37, of Farmville. 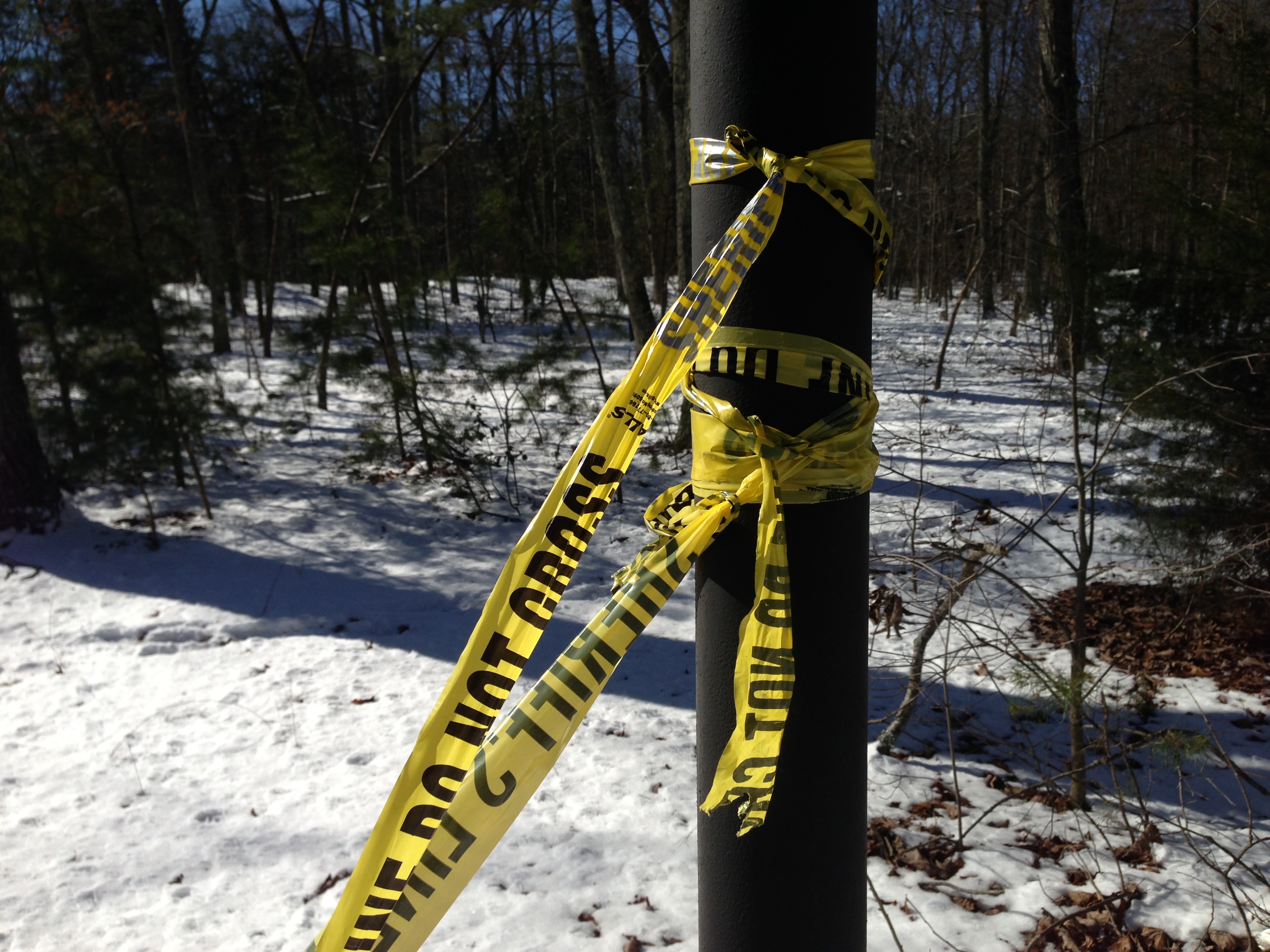