There are no reports of any injuries. One person was treated for smoke inhalation on scene. A total of eight pets, including two cats, a snake and a lizard were rescued and reunited with their owners. Two cats did perish in the fire.

Fire crews attribute the lack of injuries to the quick action of one man, Darryl Smith, who alerted tenants once he saw the fire.

The Red Cross is helping those people who lost their homes to the fire.

Fire crews responded to the two-alarm apartment fire around 12:30 p.m. Images sent by CBS 6 news crews and viewers from the scene indicate the fire was put out by 1:00 p.m.

Still, crews remained on scene investigating the cause of fire well after dark. 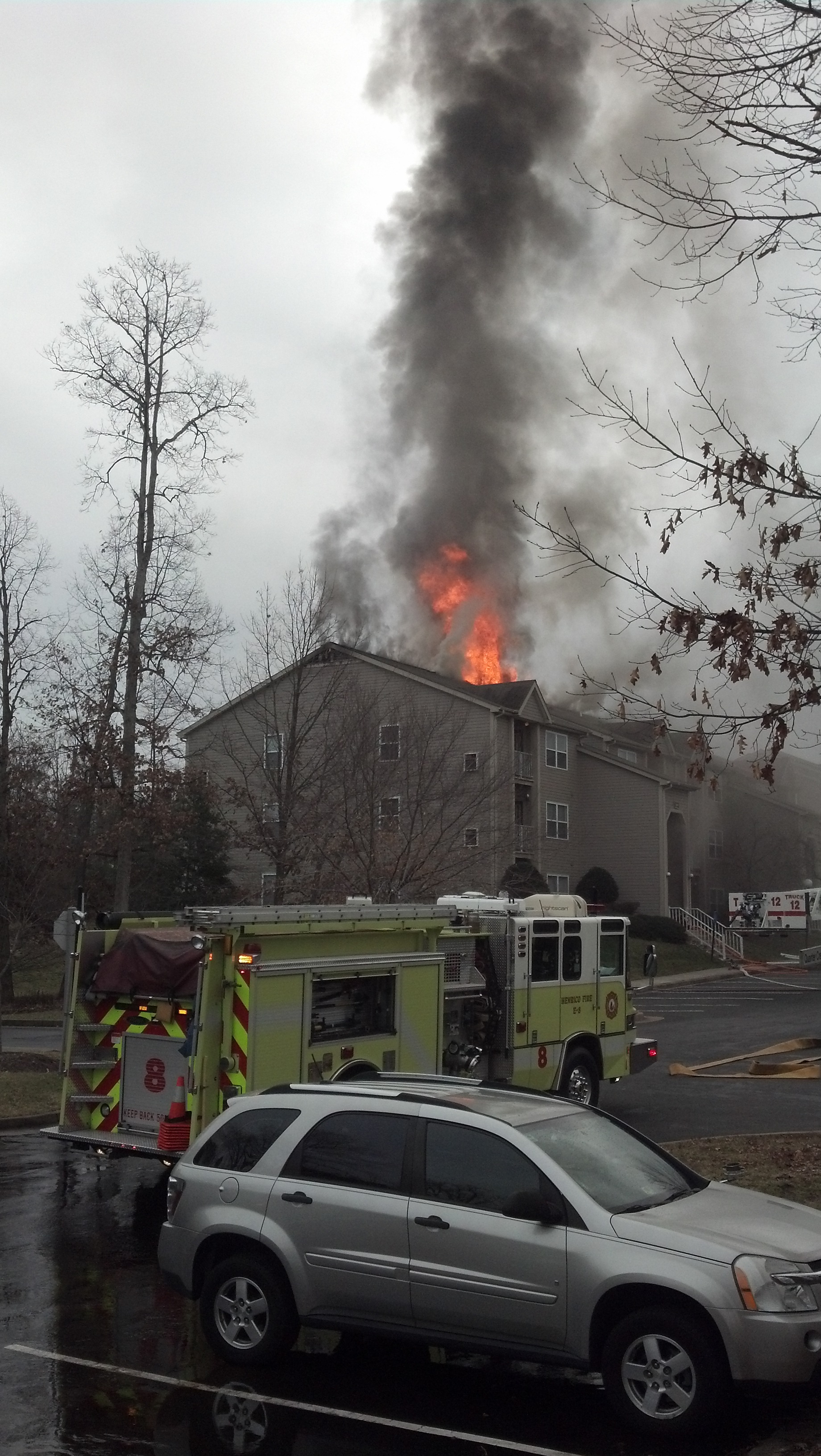