Northeast digs out after deadly blizzard

(CNN) — The mammoth blizzard that buried the Northeast under feet of snow has drifted away, leaving millions on a path of hefty recovery.

At least nine deaths in three states and Canada are blamed on the snowstorm, which was spawned by two converging weather systems.

Residents from Pennsylvania to Maine are trying to dig out from as much as 3 feet of snowfall.

“There’s just really no place to put the snow,” Bostonian Allison Rice said, trying to shovel away what she could.

Overnight, about 400,000 power customers were still in the dark, with many enduring frigid conditions. But that number is an improvement from the 635,000 without electricity Saturday afternoon. 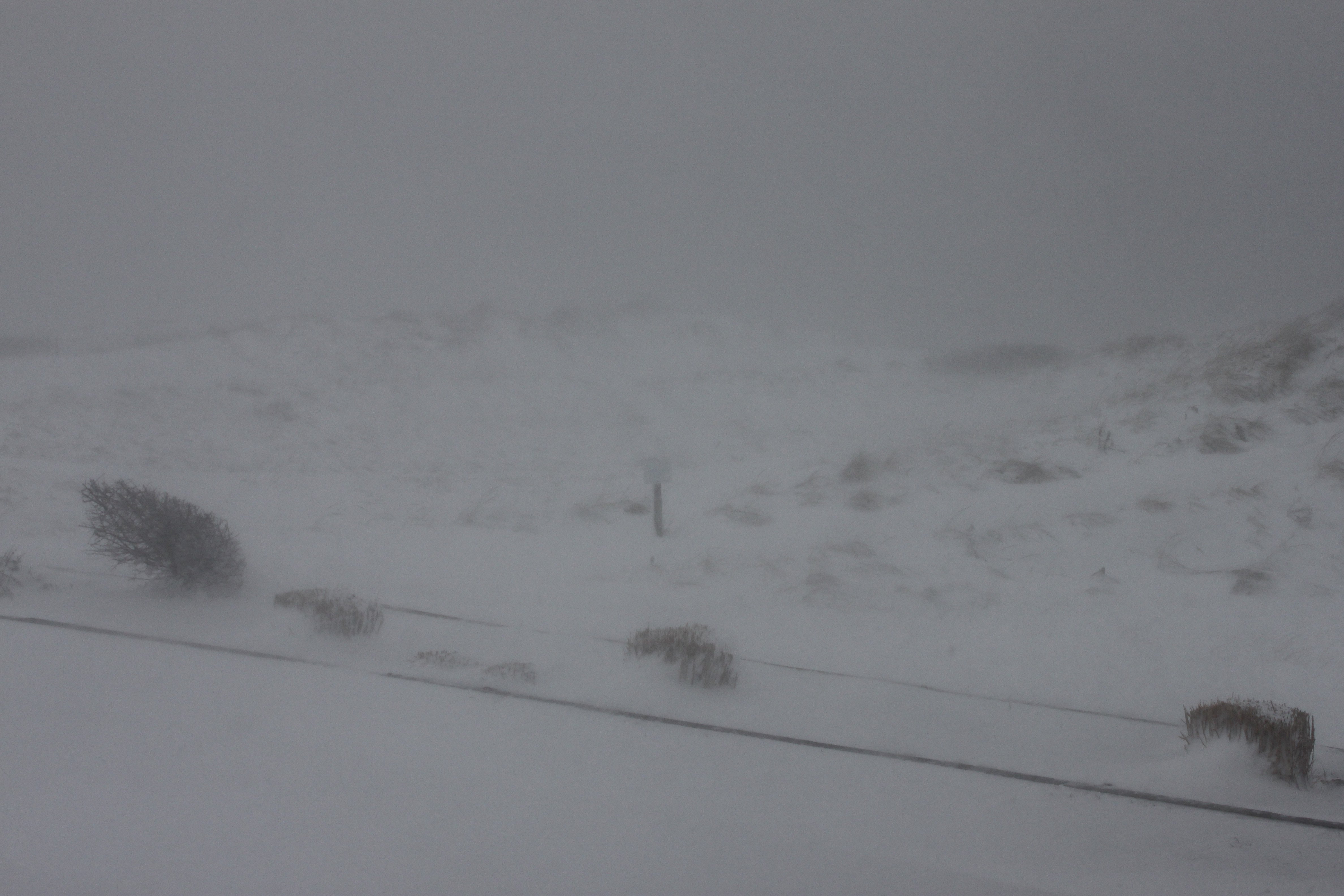 A day after officials pleaded for residents to stay home, travel was slowly coming back to life Sunday.

As workers struggle to get airports, trains and highways online again, countless travelers were trying to get their plans back on track.

At least nine people were killed in accidents related to the storm, including five in Connecticut, two in Canada, one in New York and one in Massachusetts — a 14-year-old Boston boy who was helping his father shovel snow.

The boy hopped in the snowed-in family car to warm up, but the engine was running and the exhaust pipe was blocked by snow, causing carbon monoxide to accumulate in the car. Firefighters were unable to resuscitate the boy.

Boston police were investigating another possible death from carbon monoxide when a man in his early 20s was found dead a vehicle.

The department warned about the dangers of carbon monoxide poisoning from trying to stay warm in a car with exhaust pipes blocked by snow.

In Poughkeepsie, New York, an 18-year-old woman lost control of her car in the falling snow and struck a 74-year-old man walking near the side of the road, police said. He later died from his injuries.

Other accidents occurred in Connecticut and southern Ontario.

The situation could have turned out worse for some drivers in Long Island, who had to be rescued from cars that were stuck and virtually frozen in place.

Connecticut saw the most accumulation, with 40 inches in Hamden. At its height, the storm heaped snow on the state at a frenzied rate of 4 to 5 inches an hour.

"Due to the amount of snow that came down, it seems not even the plows came out," photographer Mia Orsatti told CNN's iReport from Hamden. "The street was a white, wide, soft blanket of snow."

Scott Green posted a photo of his deck in Cromwell -- covered waist-high with snow.

Snowfall in Manhattan reached just under a foot, but heavier accumulations piled up in Long Island, where 27 inches fell in Stony Brook.

"This state had consequences, but nothing like our neighboring states," New York Gov. Andrew Cuomo said Saturday. He announced plans to send utility workers and snow plows to New England to help with recovery.

The Midwest is next

While the blizzard that pummeled Northeastern states has wandered out over the Atlantic Ocean, trouble now brews for northern Midwest states.