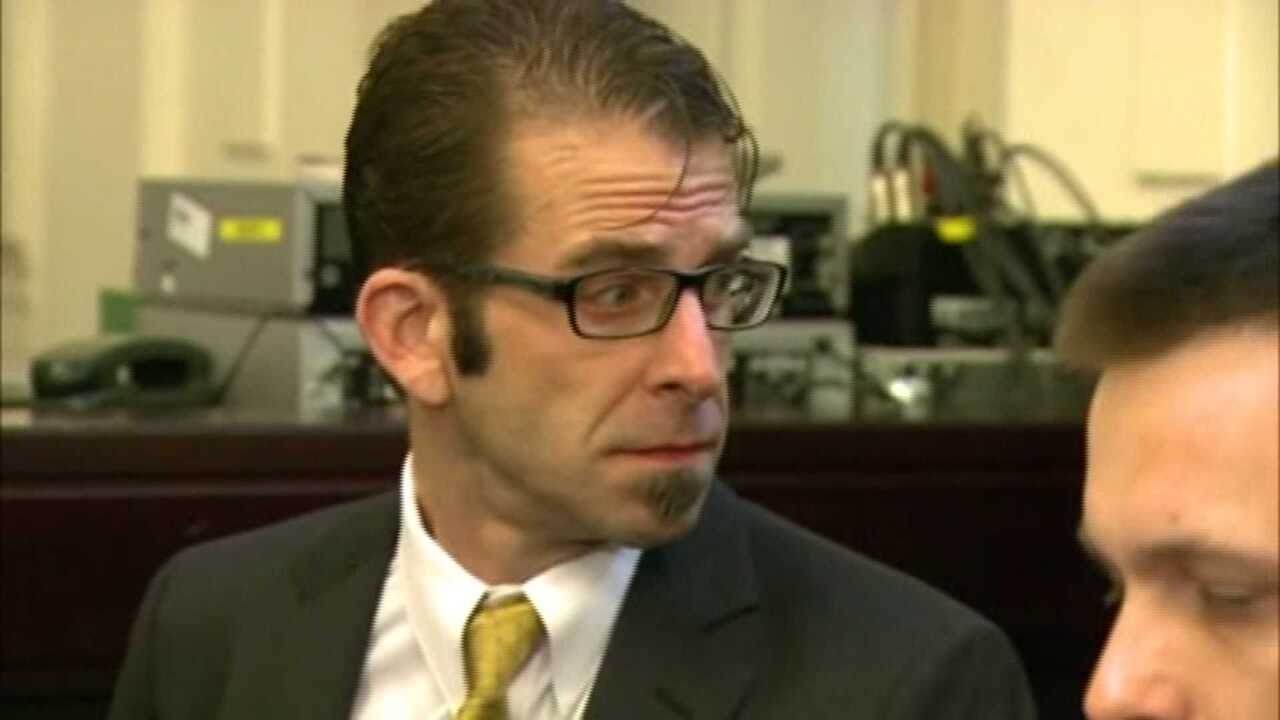 Blythe, 41, is on trial for manslaughter. He is accused of pushing a fan off the stage during a concert in Prague in 2010. The fan, 19-year-old Daniel Nosek, later died of head injuries.

Concert-goer Lukas Havlena told the court during Thursday’s testimony that he contacted Blythe’s defense team after reading accounts of what other witnesses were saying during the trial. Havlena said he didn’t like the way those witnesses described the situation.

He said he did not think Blythe was aggressive that night, and that fans should realize any aggressive behavior displayed on stage is just part of the show.

He also said each time somebody got on the stage, Blythe demonstrated they weren’t allowed there.

In addition to Havlena’s testimony, the judge gave more reasons as to why the trial was delayed until March. He said in addition to one witness falling ill, two criminal psychologists expected to testify were unable to attend this week.

Other witnesses, including Havlena’s friend and some more security personnel were expected to testify when the trial resumes.

Blythe is expected to return to Richmond this week. He indicated in court that he would definitely return to Prague next month.