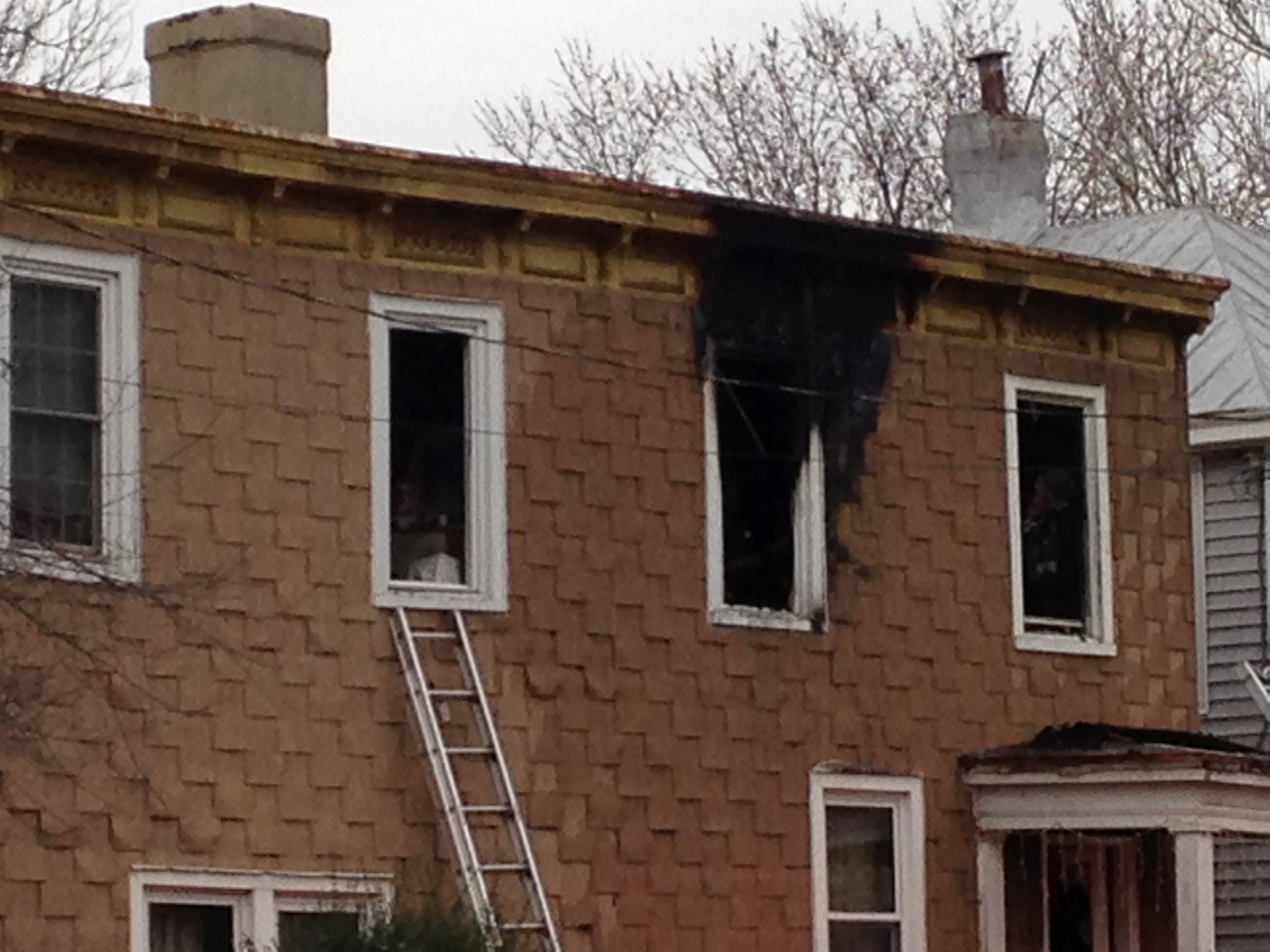 RICHMOND, Va. (WTVR) – Fire crews put out a fire at a duplex along the 1600 block of Mechanicsville Turnpike in Richmond.

The unit where the fire started was empty, however some people living in nearby units had leave their homes for safety.

The Red Cross is assisting those who were displaced.