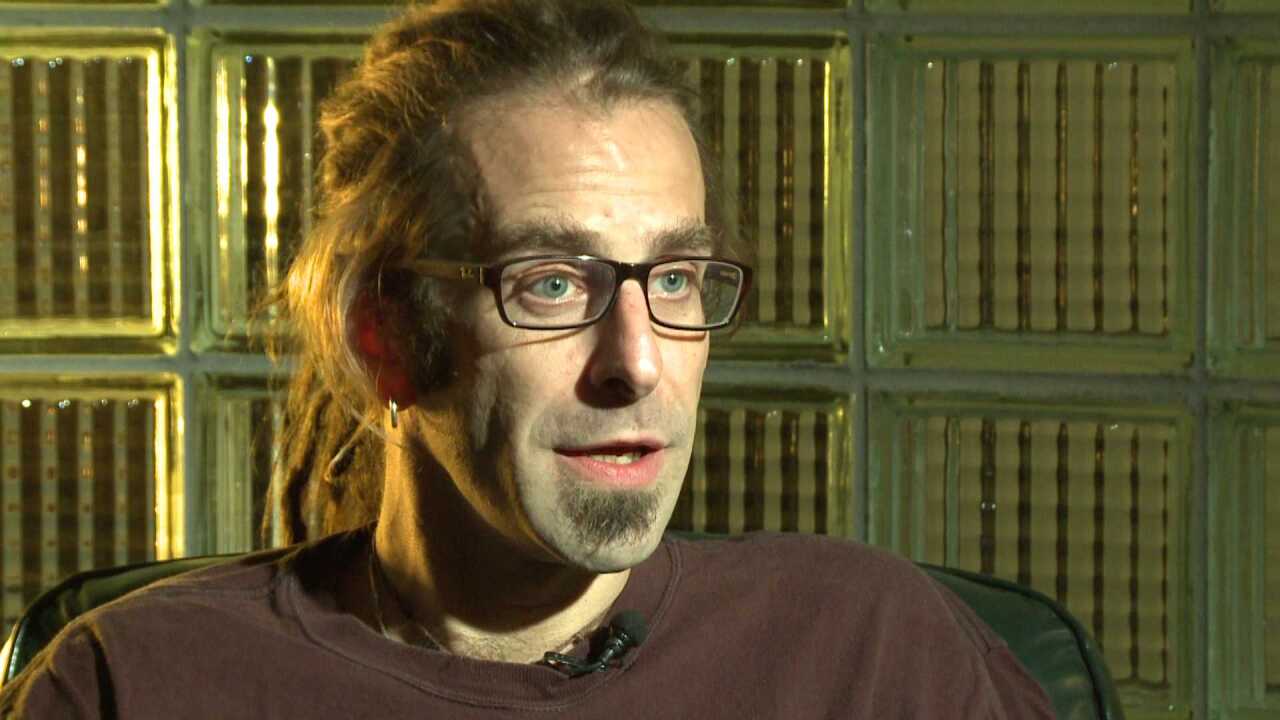 Randy Blythe sat down with CBS 6 in August 2012, after he was released from jail in the Czech Republic.

PRAGUE, Czech Republic (WTVR) - Lamb of God singer Randy Blythe's manslaughter trial got underway today in the Czech capital of Prague, with day one focusing on the frontman's own testimony.

Wearing a suit and sporting a new short haircut, Blythe arrived in court flanked by a posse of cameramen. After taking a seat next to his legal team, the 41-year-old was formally read his charge by the state attorney.

He is accused of pushing a fan off the stage during a concert in Prague in 2010. The fan, 19-year-old Daniel Nosek, later died of head injuries.

Called up to give his statement in front of the three presiding judges (there are no jury trials in the Czech Republic), Blythe said he was a man of his word and had returned to face his charge, just as he promised he would.

“The death of a fan is heartbreaking,” he said. “I'm not a man who runs from his problems, but I do not wish to be punished and suffer the consequences of an act I did not commit.”

Blythe criticized the lack of security at the concert in question and said he had been worried there was no metal barrier in place to prevent fans from climbing onto the stage. He added Lamb of God would never allow fans to join them like that, citing safety concerns for both the band and the fans themselves.

The singer did admit to forcing one man off the stage, named as Milan Pořánek. However, the gig continued when other fans nearby gave Blythe the “thumbs up” to suggest everything was in order. Asked by the lead judge, Tomáš Kubovec, to corroborate witness accounts that he pushed Nosek off the stage, Blythe replied, “I never saw Mr. Nosek or came into contact with him.”

In the afternoon, the court heard from Lamb of God drummer Chris Adler and the band's manager, Larry Mazer. Both men praised Blythe's character, labeling him quiet and well read. Any aggression in his character was simply his onstage persona, they said.

The trial is set to last until the end of the week. Tomorrow the court will hear from 12 witnesses who attended the concert.