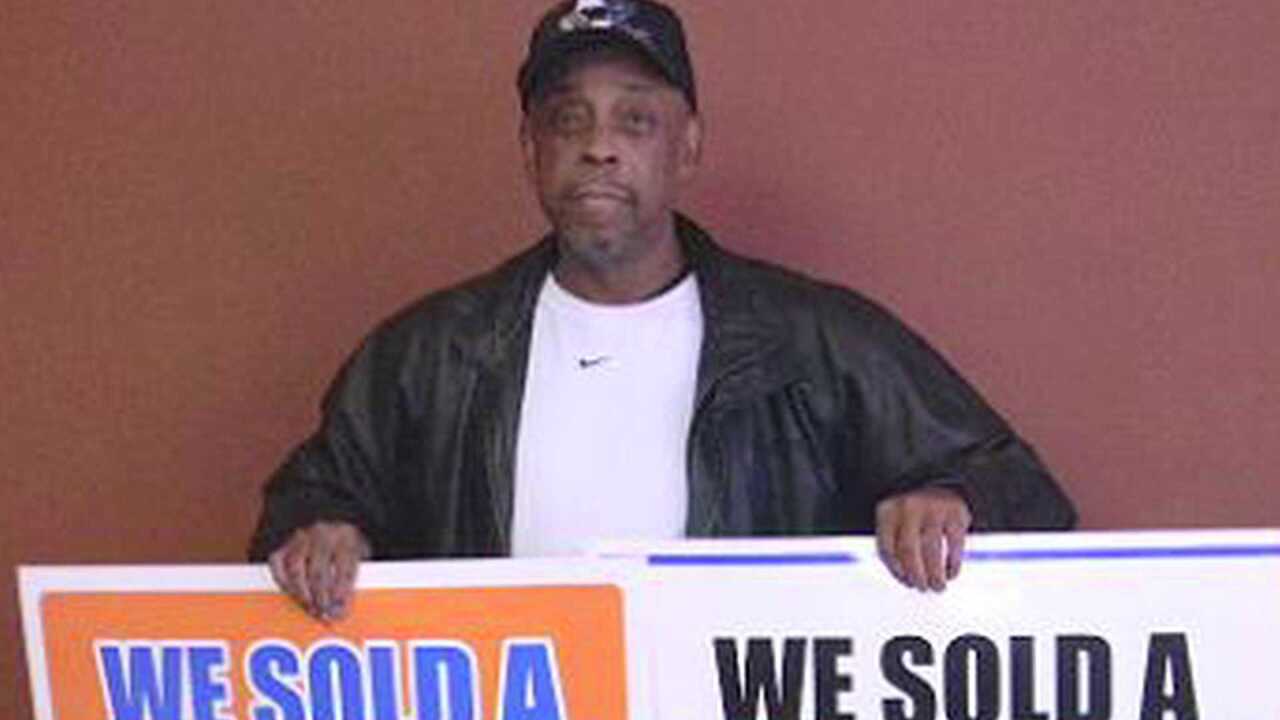 Back in December, George Phillips of Norfolk walked into the Virginia Lottery’s Hampton Roads Customer Service Center with a ticket worth $100,000. About a month later, he did the same thing – and this time, he had two tickets: one worth $100,000 and another worth $50,000.

All the tickets were for the December 13 Cash 5 night drawing. He bought them at the 7-Eleven at 5827 East Virginia Beach Boulevard in Norfolk.

One sequence of winning numbers were 7-9-12-15-23. He said he selected his numbers using family birthdays.

When he claimed the first of his winning tickets in December, he told lottery officials he planned to use his winnings to pay bills and for Christmas for his kids and grandkids.