HENRICO, Va. (WTVR) -- A family of four is homeless after a fire Sunday morning in Henrico’s Highland Springs area.

Henrico Fire Captain Jim Mellon said fire crews received a call shortly after 2 a.m. for a fire on South Fern Avenue. Officials said it took them about  20 minutes to mark the fire under control.

However, additional assistance was needed due to low overnight temperatures.  The cause of the fire is under investigation.

Harmon and Tammy Johnson lived in the home with two of their children and one dog.  Everyone was able to escape the blaze unharmed, but the family watched on as all their possessions burned.

“My son came and got me.  He told me his room was on fire, so I saw flames shooting out the wall,” Tammy Johnson said.

Harmon Johnson attempted to put the fire out using an extinguisher and even buckets of water, but those efforts were unsuccessful.

“The fire had engulfed the entire bedroom, so at that point, it was just time to get out,” he said.

The fire moved so quick that the Johnsons did not have time to grab any of their clothes.  On Sunday, Tammy Johnson was wearing shoes that her neighbor lent her.

The family had lived in the rental home for six years.

The owner said the home is one of the older homes in Highland Springs.  He says it is more than a century old.

The fire marshall told the Johnsons that due to the extensive structural damage, the house will likely be condemned.

Sunday night, the family will stay in a hotel room provided by the Red Cross.  After that, the Johnson family will begin searching for a new home.

“Live, learn, and keep moving.  That’s all we can do at this point,” Harmon Johnson said. 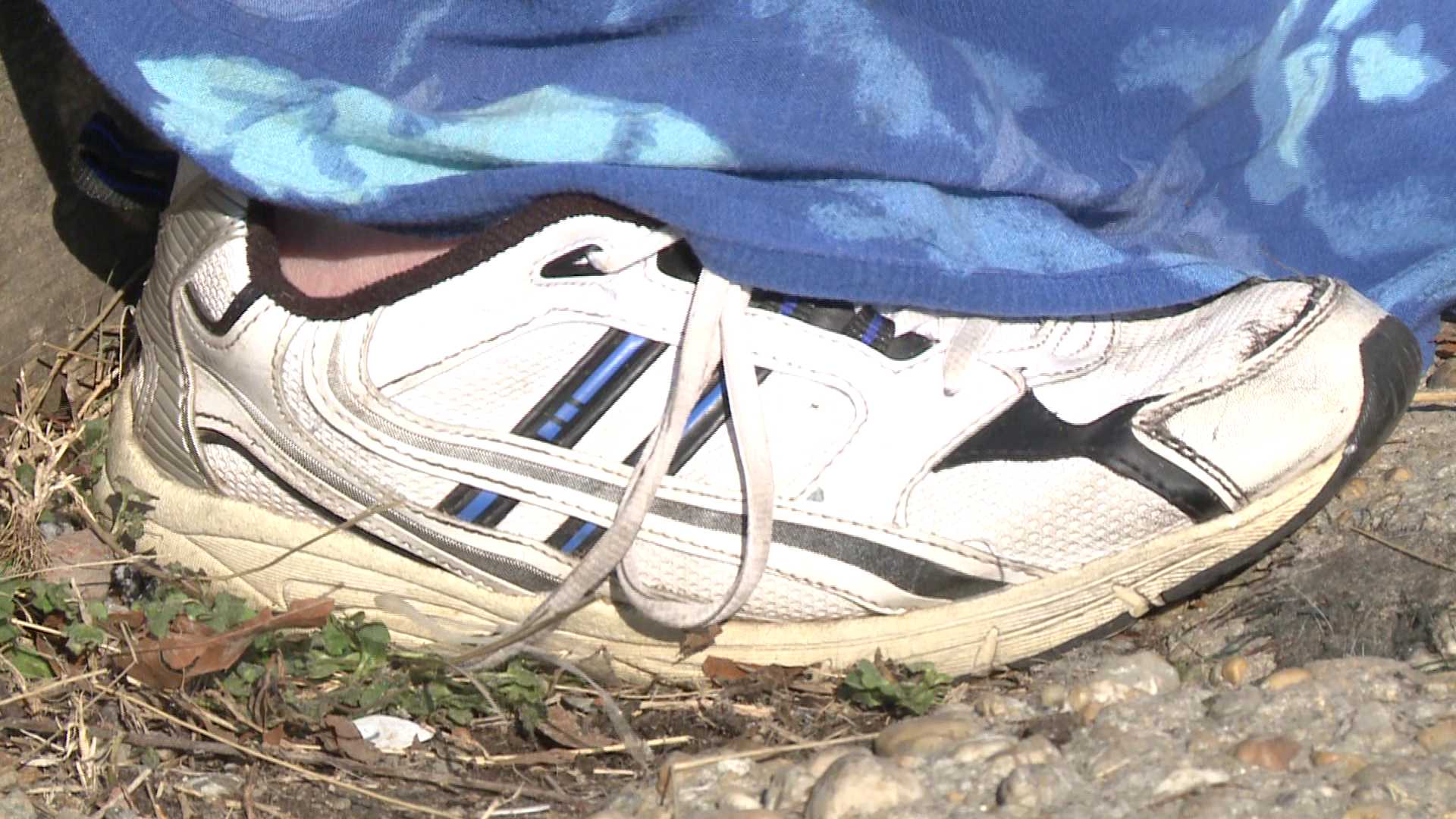