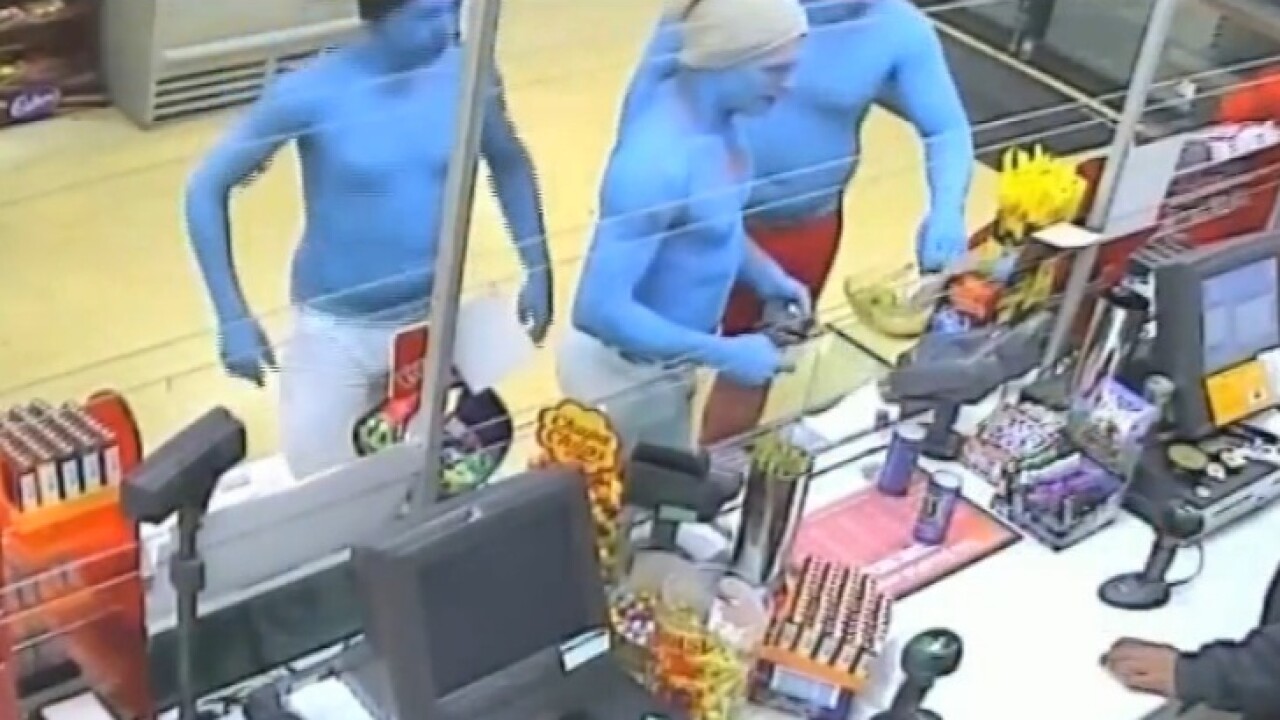 MELBOURNE, Australia (CBS) – Police have arrested four Melbourne teenagers who allegedly bashed a man while dressed as Smurfs. The youths were recorded on a convenience store security camera moments before the assault, last month. 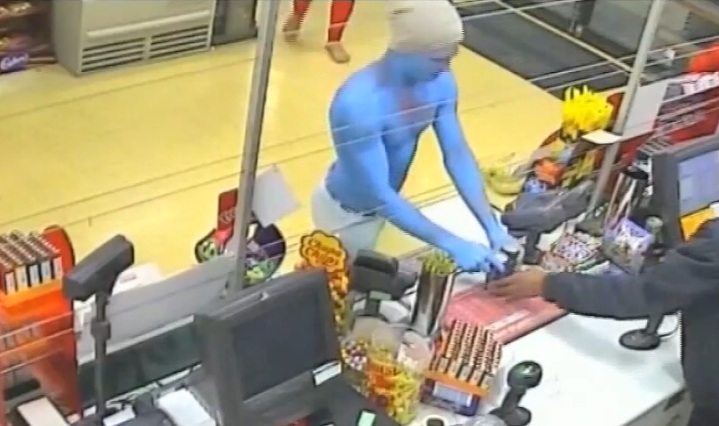 Police said the victim was beaten after offering one of the Smurfs a cigarette, but refused to light it.

The Smurf suspects are between 18 and 19 years old.