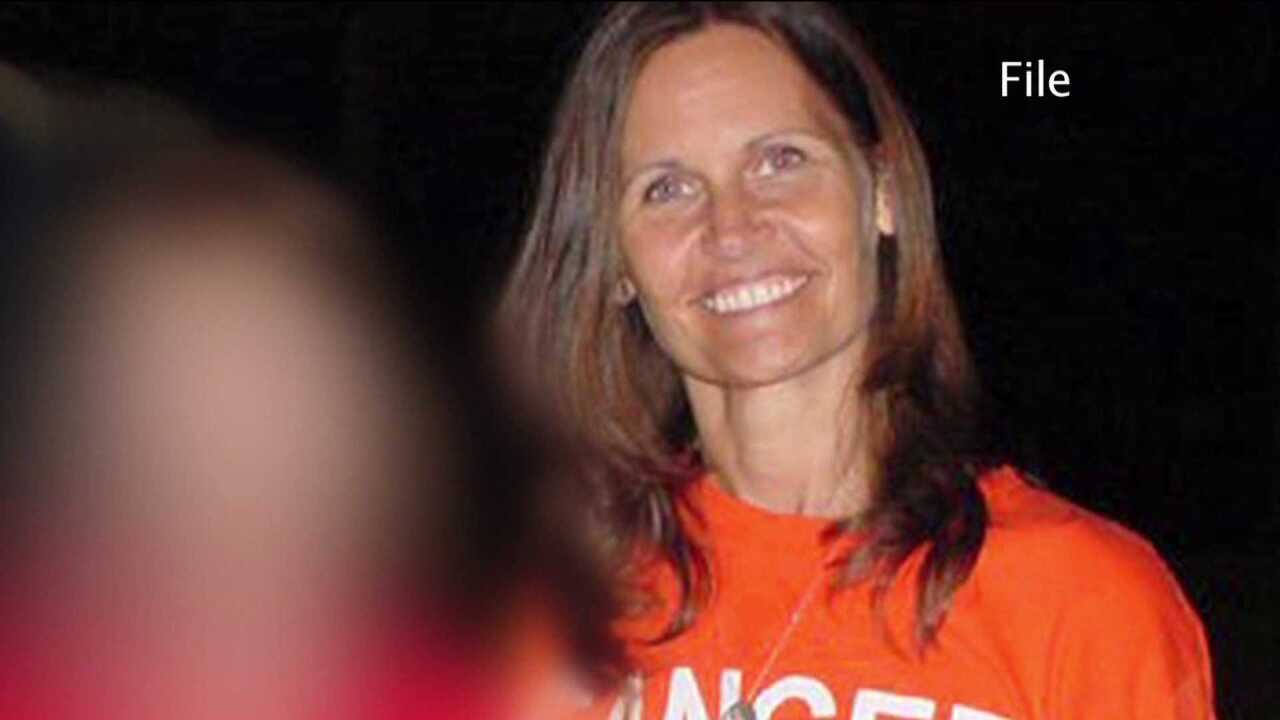 Nicholas faces up to 40 years in prison when she is sentenced in April.

[Click her to read more on the Martha Nicholas case]

The medicaid fraud charge is not connected to a case in which Nicholas pleaded guilty to faking cancer in order to raise money. The charge involves a situation in which Nicholas’ husband’s employment changed and they didn’t notify Medicaid about the change.

The obtaining money by false pretenses charge is in connection to a situation in which Nicholas pretended she had cancer. Last year, the defense team for Martha Nicholas, 43, claimed she had a mental disorder that made her believe she was ill.

The case made national headlines after investigators said the mother of two played on the sympathy of others in order to raise money by claiming she was again on her death-bed suffering from cancer--after beating it three previous times.

Last year, Nicholas accepted a plea deal for two misdemeanors for obtaining money by false pretenses.  The Mechanicsville woman was ordered to pay a fine and had her 24- month sentence suspended by a judge.

CBS 6 legal analyst Todd Stone said Nicholas' plea could play a role in how much time a judge might impose.

“The downside of pleading no contest is that judges often will see that as not accepting responsibility,” Stone said.  “Sometimes that acceptance of responsibility goes a long way in sentencing and actually helps the defendant because it shows they kind of turned the corner towards rehabilitation.”

Stone added Nicholas' mental health claim could also impact her sentencing, and she might fare better facing a judge versus a jury.

"The judge will look at sentencing guidelines and consider the mental health issue and consider the value of the loss which I don't think was extraordinary in this case," Stone said.  "So you are in a much better sentencing position if you are a defendant going before a judge in a case like this, then you would be with a jury."

A sentencing hearing for Martha Nicholas is scheduled for April 22.