RICHMOND, Va. (WTVR) -- Thousands of people rang in the New Year outside the Byrd Theater in Carytown Monday night.

Even though no formal New Year's festivities were planned this year, many people still turned out to watch the ball rise.

Todd Schall-Vess with the Byrd Theater estimates more than 14,000 people marked the start of 2013 in Carytown. 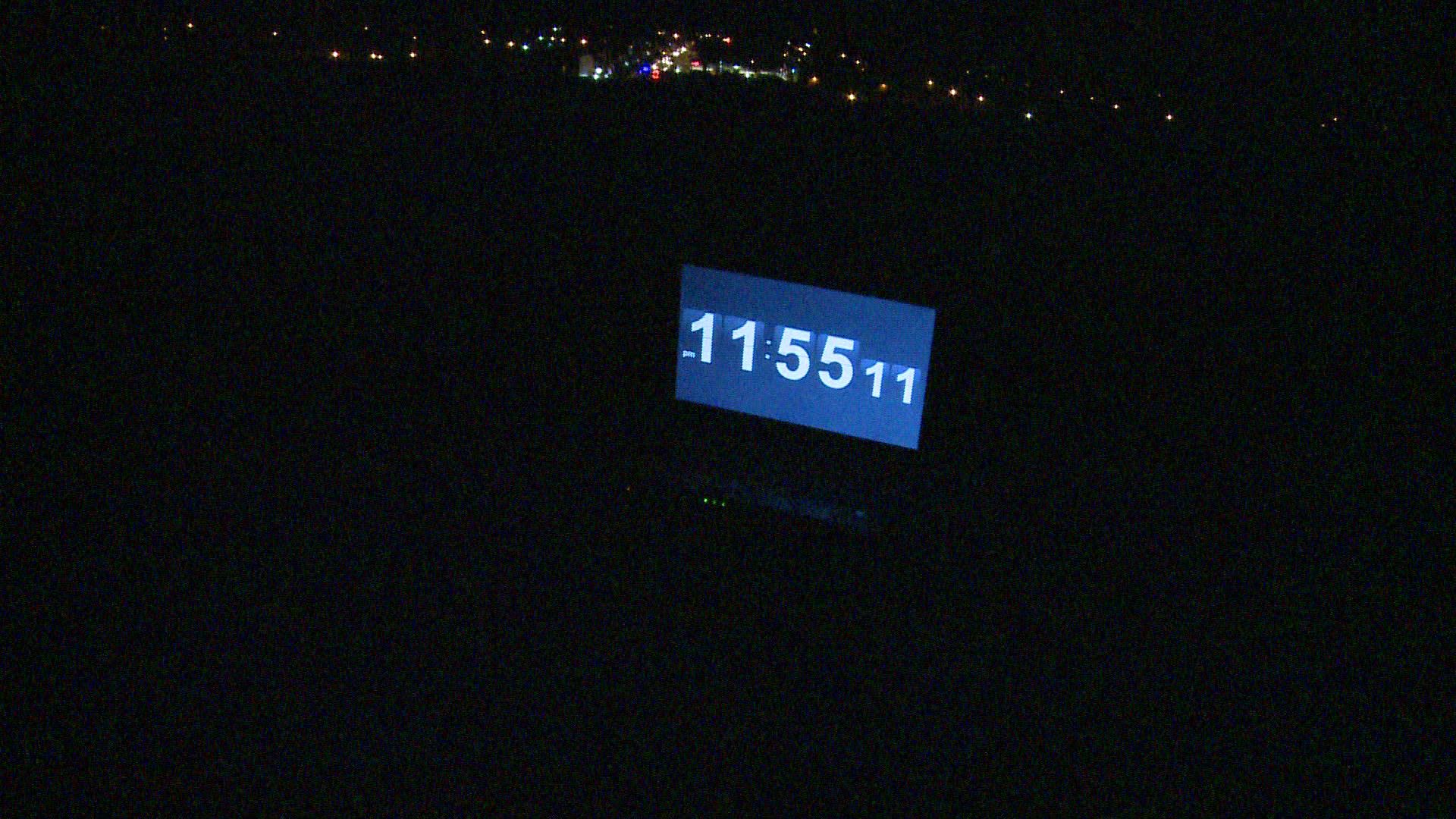