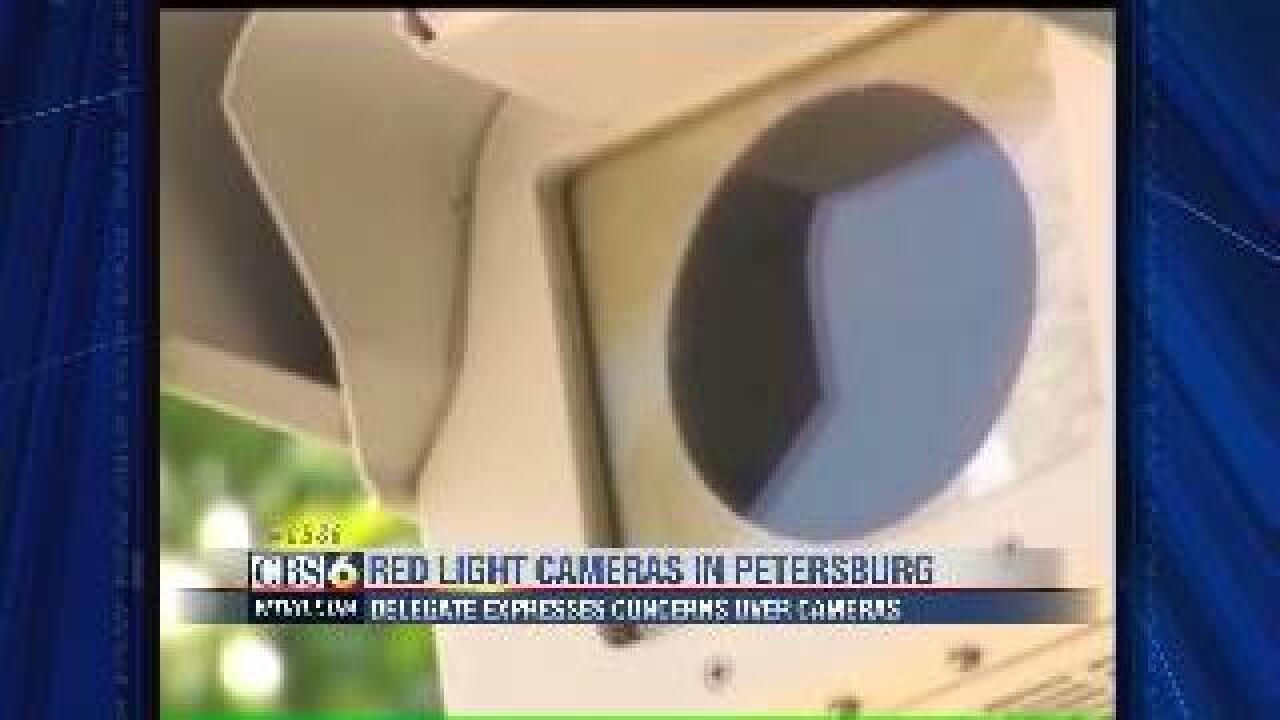 Delegate Joe Morrissey said he is worried that the cameras, installed two months ago, may not be give drivers enough time to get through a changing light. That means drivers may be ticketed for driving through a yellow light.

Morrissey is also concerned that the city is using the cameras not for safety but to raise revenue.