Asteroid to miss Earth in 2040 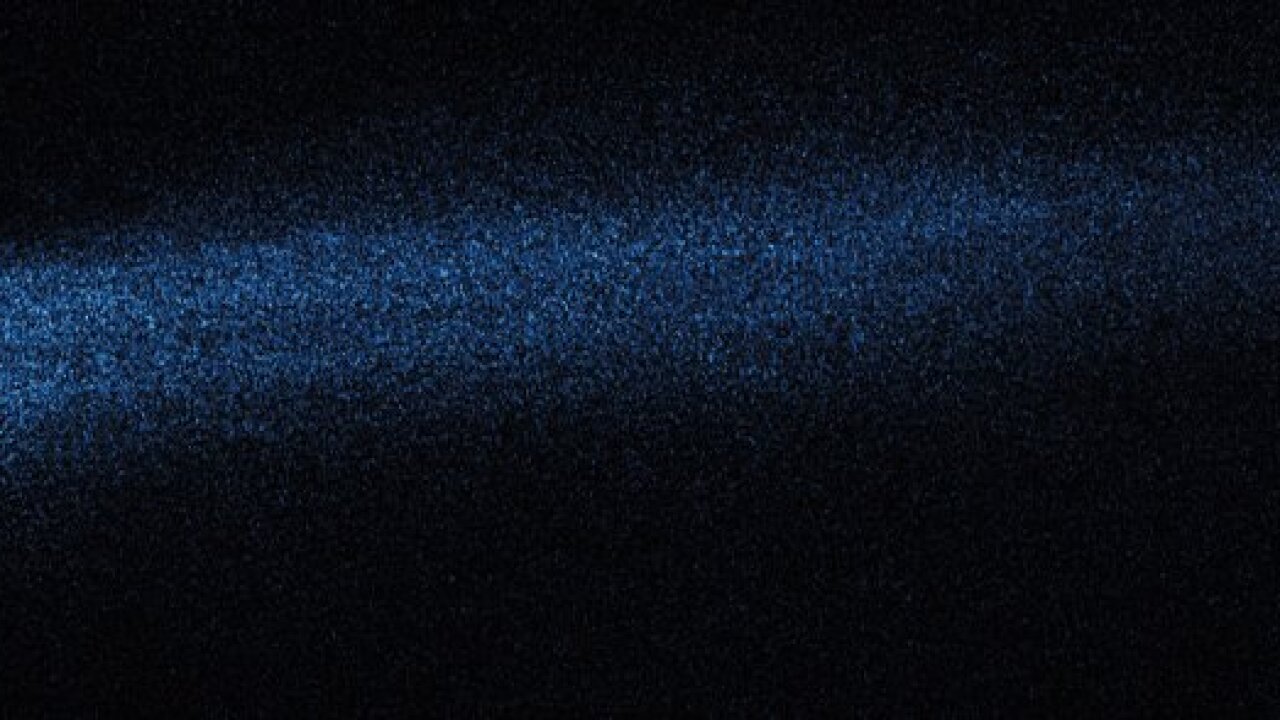 Last January astronomers thought they had witnessed a fresh collision between two asteroids when images from NASA’s Hubble Space Telescope revealed a bizarre X-shaped object. After using Hubble to track the oddball body for five months, astronomers were surprised to find that they had missed the suspected smashup by a year. The science results are reported in the October 14 issue of the science journal Nature.

(CNN) — An asteroid feared to be on a collision course with our planet no longer poses a threat, according to NASA.

Uncertainties about the orbit of the asteroid, known as 2011 AG5, previously allowed for a less than a 1% chance it would hit the Earth in February 2040, NASA said.

To narrow down the asteroid’s future course, NASA put out a call for more observation. Astronomers from the University of Hawaii at Manoa took up the task and managed to observe the asteroid over several days in October.

“An analysis of the new data conducted by NASA’s Near-Earth Object Program Office at the Jet Propulsion Laboratory in Pasadena, California, shows that the risk of collision in 2040 has been eliminated,” NASA declared Friday.

The new observations, made with the Gemini 8-meter telescope in Mauna Kea, Hawaii, reduce the orbit uncertainties by more than a factor of 60. That means the Earth’s position in February 2040 is not in range of the asteroid’s possible future paths.

A collision with Earth would have released about 100 megatons of energy, several thousand times more powerful than the atomic bombs that ended World War II, according to the Gemini Observatory.

Observing the asteroid wasn’t easy, said David Tholen, an astronomer at the University of Hawaii Institute for Astronomy.

The asteroid’s position was very close to the sun, so astronomers had to observe it when the sky was dark. Tholen told CNN there was about a half-hour between when the asteroid got high enough in the sky for the telescope to point at it and before the sky became too light to observe it.

Because the astronomers were looking at the asteroid low in the sky, they were viewing it through a lot of atmosphere, which scattered some of the light and made the object fainter, he said.

“The second effect is the turbulence of the atmosphere makes things fainter,” Tholen said. “We had to keep trying over and over until we got one of those nights when the atmosphere was calm.”

“This object was changing its brightness by a factor of three or four — it was just enormously variable,” Tholen said. “It was hit and miss depending on which night you observed it.”