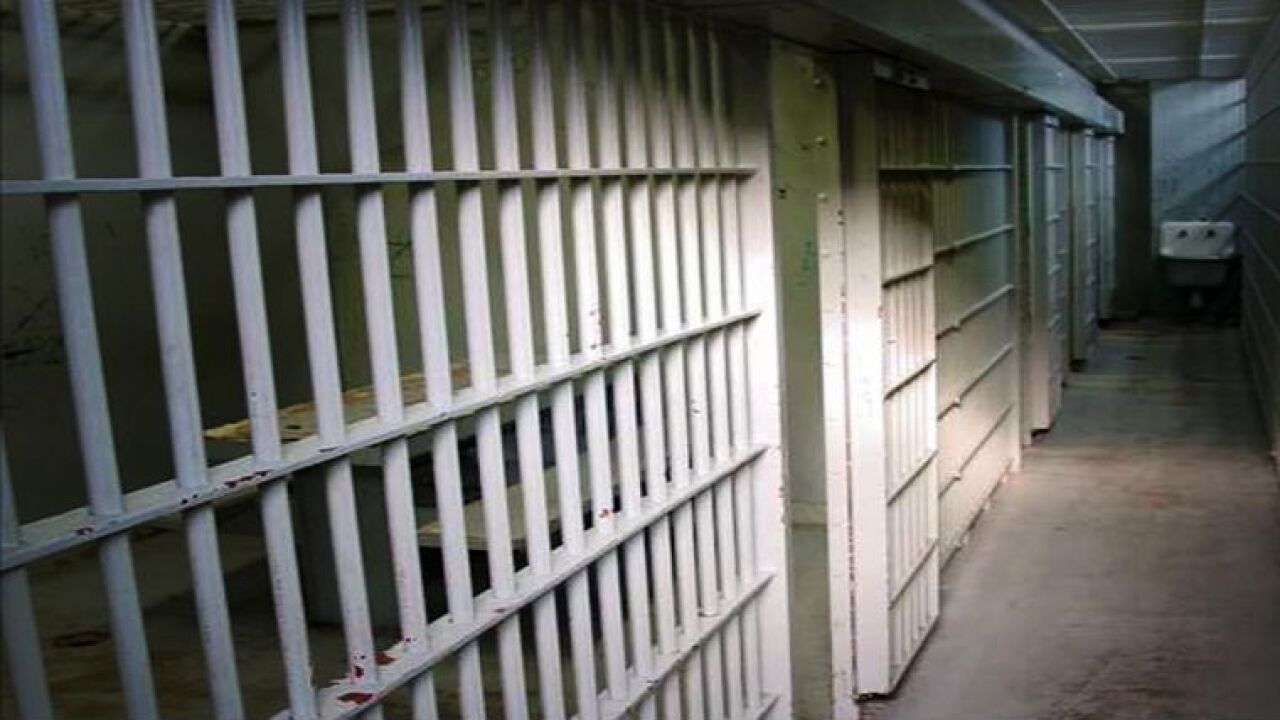 (CNN) — At least 22 people were killed when inmates tried to escape from a prison in northern Mexico Tuesday, firing guns at guard towers and running through tunnels below the facility.

The violence broke out around 5 p.m. Tuesday at a prison in the city of Gomez Palacio when prisoners began to riot and opened fire, officials said.

“The inmates started to shoot with firearms toward the guard towers and the guard areas,” the statement said.

Guards fired shots in the air to try to contain the riot, officials said, then “exchanged gunfire” when there was no response.

Military troops stopped the attempted prison break, and authorities were investigating to determine who was responsible, the statement said.

Violence has been repeatedly reported at the prison where Tuesday’s clashes occurred.

In a fight at the prison last year, 11 inmates were killed.

In July 2010, Mexico’s attorney general’s office alleged that inmates from the prison were let out to kill rival drug gang members.

At the time, a spokesman for the attorney general’s office said prison officials had allowed a group of inmates to leave the Cereso No. 2 prison in police vehicles to launch an attack at a birthday celebration that left 17 dead. Top prison workers were named as suspects in an investigation.

The prison’s former director and 10 others were sentenced in the case. They are now in Mexican federal prisons elsewhere in the country.