Report: Some Virginia judges too soft on crimes against children 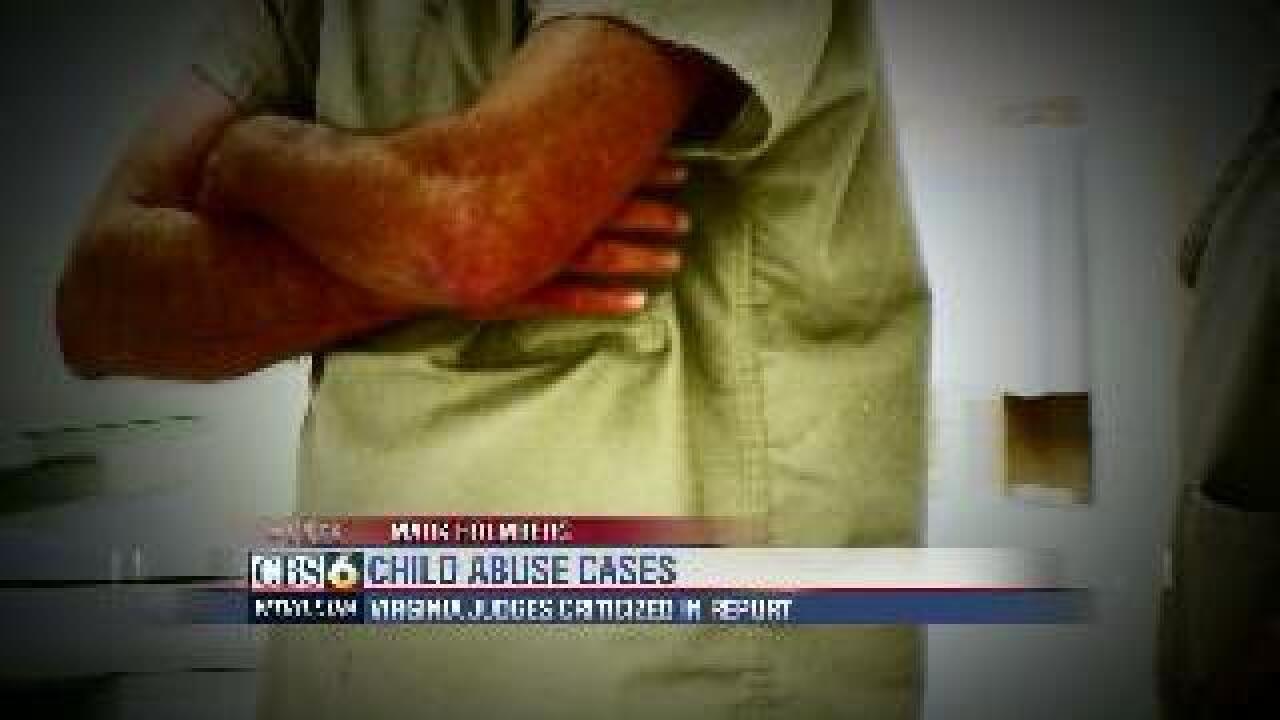 A scathing report by the National Association to Protect Children looked at five years of crimes against children and how Virginia  courts treated those accused of the crimes.

The report isn’t playing paddycake. It names names of seven Circuit Court judges in different jurisdictions whose reappointments are up for review Friday in the General Assembly. It review about 185 specific cases these judges heard.

Key conclusions, according to the report:

1. A tiny percentage of crimes against children are even criminally prosecuted in  the state.

2. The vast majority of those prosecuted cut a plea-deal.

3. Those who commit sex crimes against children rarely get a heavy duty sentence.

4. Sentencing guidelines in Virginia allow criminals who prey on their own families to get less time.

5. Those sentencing guidelines recommend little or no prison time for serious sex offenses against children.

6. The records of three Virginia judges indicate weak and unserious treatment of those committing crimes against children.

The report notes that every agency and individual involved in  these cases – social workers, police, prosecutors and judges – are responsible for the outcomes.

But Grier Weeks, the executive director of the National Association to Protect Children tells CBS-6 that, in many cases, it’s up to the judges to reject a deal that he or she thinks is insufficient.

The report shows how few meaningful sentences – 10-plus years – trickle out of a system heavy with alleged crimes.

Every case each judge has heard during the past five years is listed. One judge, for example, heard 51 cases; in
60 percent the accused served no time or a year or less.

Other judges were far tougher.

This study was made possible by Virginia’s three-year-old Virginia Child Protection Accountability Act – part of Alicia’s law – that allows the public to see how jurisdictions respond to child abuse allegations.

That act, and this resulting study, are attempts to promote transparency and accountability in cases where children are the victims.

The National Organization to Protect Children will present this information to two General Assembly committees discussing the reappointment of these judges Friday.

The study can be read here: http://www.protect.org/images/stories/Virginia_Alicias_Law_Report_Dec_2012.pdf