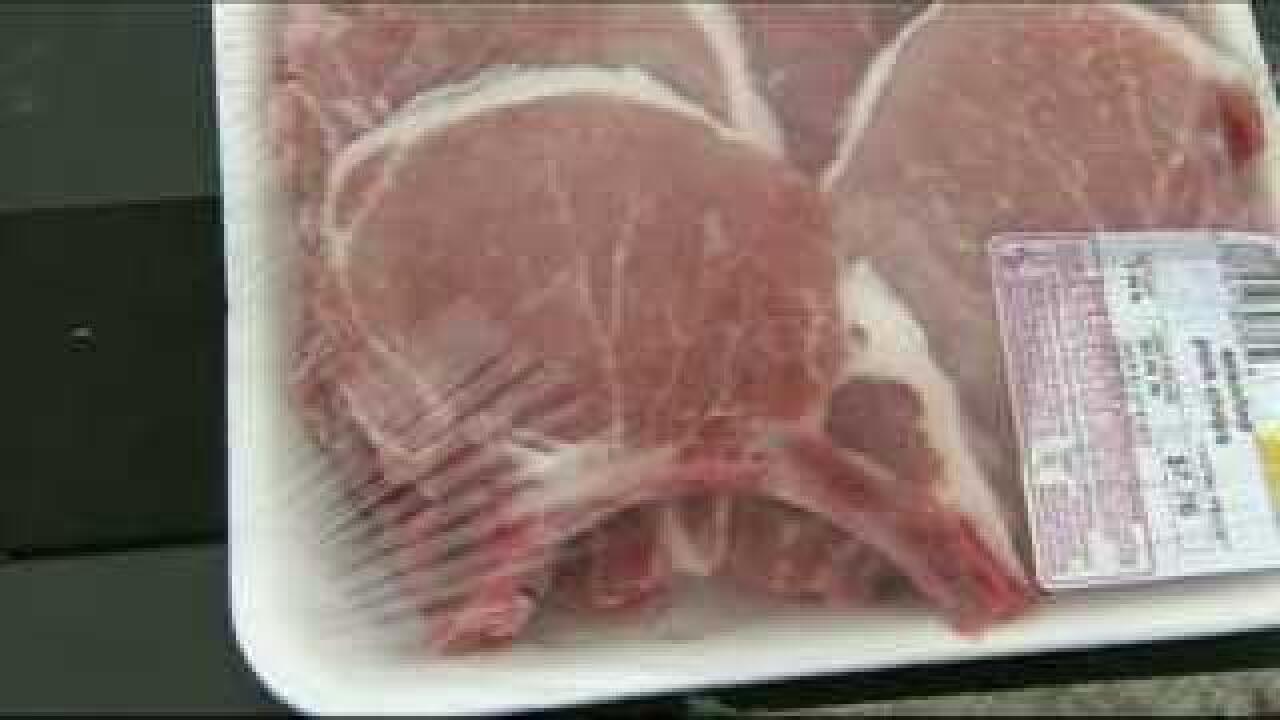 HOLLY HILL, Fla. (WTVR) - Police arrested a Florida man accused of killing his roommate over a pork chop. A man who lived in the home with the suspect, Tom Hahn, and the victim, Robert Gray,  told WFTV that two were arguing over pork chops.

"I don't know what was wrong with that pork chop, but they had some kind of argument over a pork chop," roommate Tim Santimver said. "It's usually very peaceful here and this was an isolated incident that got out of control."

Hahn, who made an initial court appearance Wednesday, told the judge he and Gray had a history of disagreements. Police said Hahn told his other roommates he would shoot Gray if he ever came home drunk. Police said Hahn even loaded his .22 caliber rifle the three bullets and said "that should be enough."

Police are not sure if Gray was drunk when he arrived home this week. Roommates said when the two started to argue over the way a pork chop was cooked, Hahn grabbed his gun and shot Gray - hitting him twice in the head.

Hahn is charged with one count of second-degree murder.