HENRICO COUNTY, Va. (WTVR) – Police are looking for a woman who stole money from a Henrico hotel after assaulting the desk clerk.

The crime happened at a hotel along the 10600 block of Telegraph Road around 12:30 a.m. Tuesday, according to an email from Henrico Police spokeswoman Lt. Linda Toney. The suspect was last seen running toward Interstate 95.

Toney described the woman as a black female in her 20s. The woman was around 5’6″ and between 160 and 180 pounds and last seen wearing a grey hooded sweatshirt, grey button up wool jacket, black workout pants, and black tennis shoes, police said. 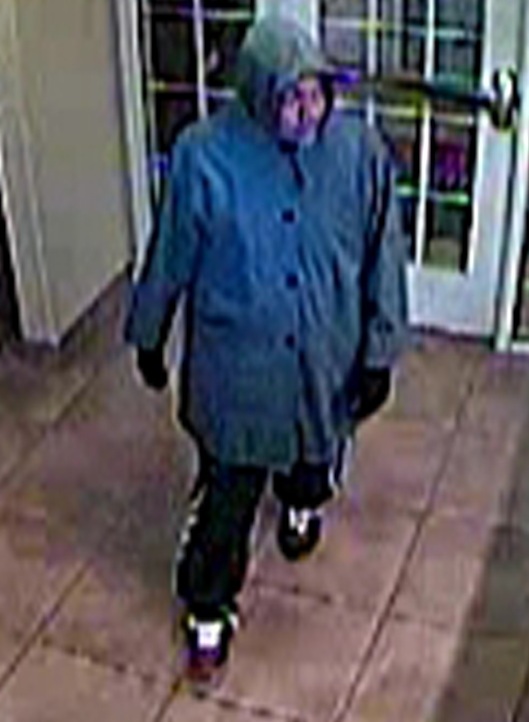