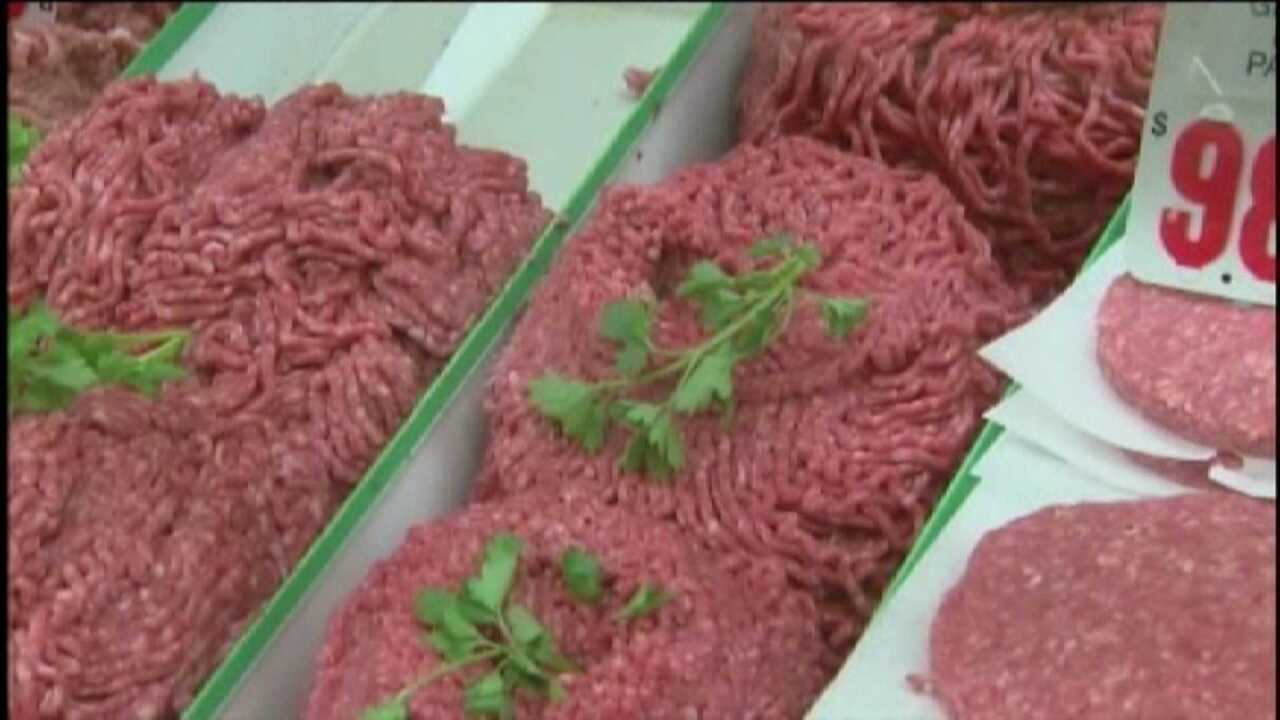 (CNN) — The U.S. Department of Agriculture’s Food Safety and Inspection Service announced today that 60 days from now, producers will for the first time be required to to hold shipments of non-intact raw beef and all ready-to-eat products containing meat and poultry until they pass the agency’s testing for adulterants that are known to cause foodborne illnesses such as E. coli, samonella and listeria.

USDA Under Secretary for Food Safety Dr. Elisabeth Hagen said in a statement, “This new policy will reduce foodborne illnesses and the number of recalls by preventing contaminated products from reaching consumers.”

According to FSIS estimates, had this requirement had been in place between 2007 through 2010, 49 of the 251 meat, poultry and processed egg product recalls that occurred during that time could have been prevented. The number of Americans falling ill or dying from contaminated food has increased 44% in the past two years alone, according to a report released recently by the U.S. Public Interest Research Group.

The new “hold and test” policy was based on public input on a federal register notice placed in April of last year, and Dr. Hagan says she hopes it will become a routine practice across the industry. Official establishments and importers of record will be required to maintain control of products tested for adulterants by FSIS and not release the to the marketplace until negative test results are received – usually within two days.

The notice will be posted shortly on the FSIS website and regulations.gov once it is published.