VIRAL VIDEO: ‘Corpse’ falls out of coffin on elevator 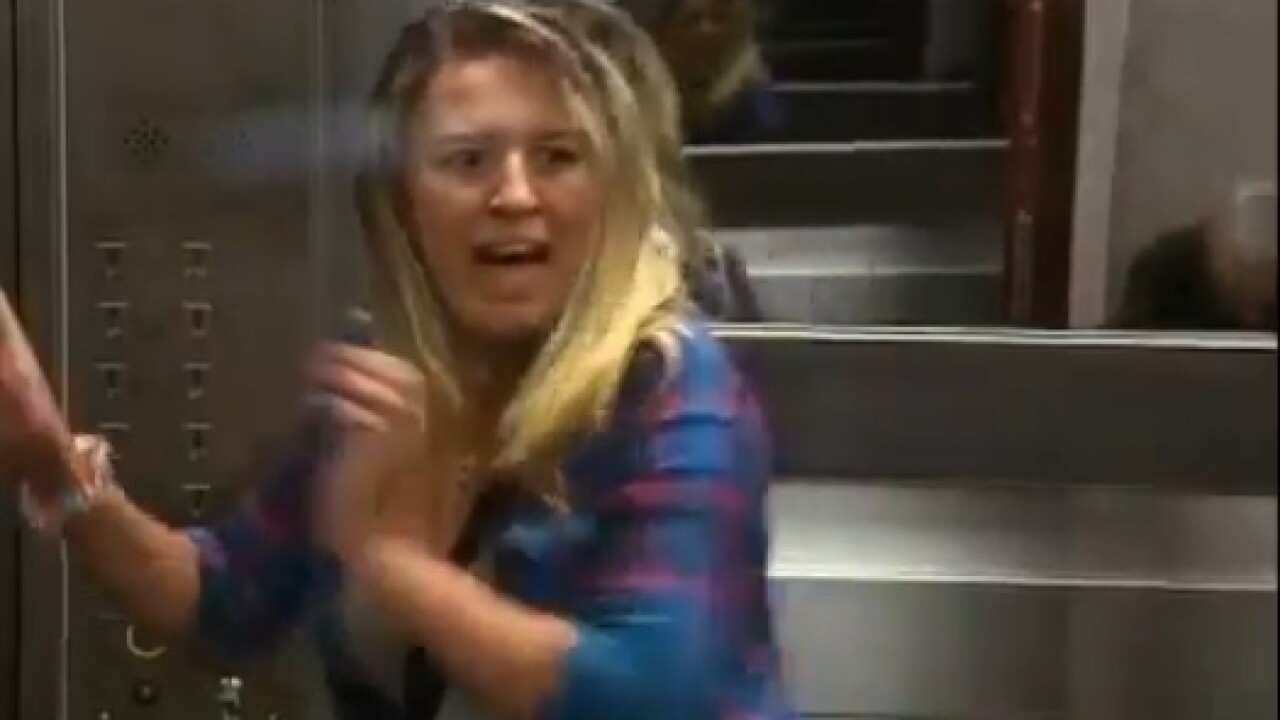 Remember the Brazilian candid camera show clip that went viral last month with their ghost in elevator prank? That video has been viewed nearly 50 million times.

Well, the pranksters are back with a new prank video that has again gone viral.

The crew went back to the elevator for a new prank. This time, the unsuspecting victim is left alone in an elevator with a coffin.

The video has already been viewed nearly 5 million times.

Before you get any wild ideas — CBS 6 legal analyst Todd Stone said pulling pranks like these in Virginia could lead to your arrest.