CDC: Flu season is ramping up early, could be bad year 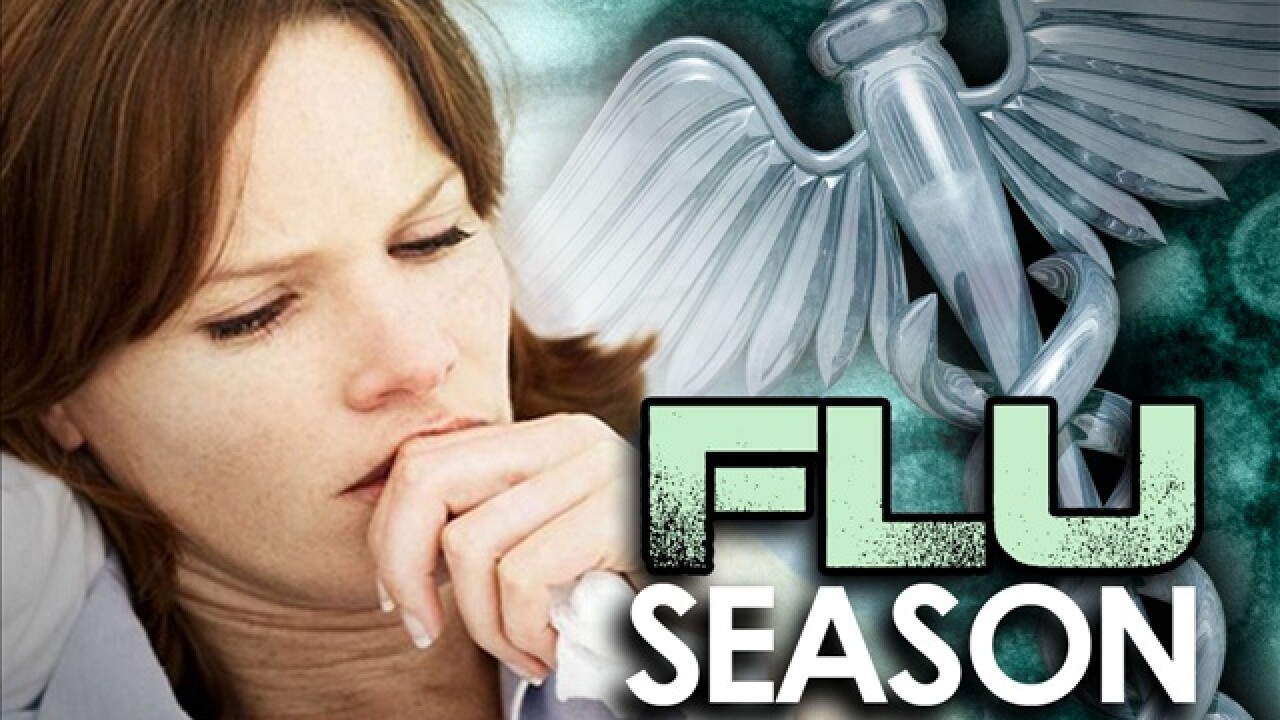 (CNN) — If you haven’t received your flu shot yet, the Centers for Disease Control and Prevention says now is the time to make sure you’re protected. The agency says flu season is ramping up early this year – for the first time in almost a decade.

According to CDC Director Dr. Thomas Frieden, H3N2 is the predominant strain this year. It’s generally associated with a severe flu season. “The strains we are seeing suggest this could be a bad flu year,” Frieden said. “But this year’s vaccine is an excellent match with the influenza that’s circulating.”

“We’re seeing the highest level in the southeastern and south central region of the United States,” she said. “Five states had high levels: Tennessee, Mississippi, Alabama, Louisiana and Texas. Moderate levels of illness have been recorded in Missouri and Georgia.”

Among doctors, nurses and pharmacists, about 80% to 90% have already been vaccinated, Frieden said, along with almost half of all pregnant women. The number of children being vaccinated has also increased. “I encourage everyone 6 months and up to get vaccinated,” Frieden said.

Each year there are approximately 200,000 hospitalizations for flu-related illnesses.