RICHMOND, Va. (WTVR) – There was a flurry of activity along Broad Street Saturday morning for this year’s Dominion Christmas Parade from the Science Museum of Virginia.

Thousands of folks turned out for the 29th annual Richmond holiday tradition. The parade, which stretched for two-and-a-half miles, is the biggest one-day event in the city of Richmond for the year.

And CBS 6 was once again honored to broadcast the parade on TV and WTVR.com.  from 10 a.m. to noon on WTVR and WTVR.com. In fact, the parade has been broadcast on WTVR since the mid 80s. [Click here to watch the 2012 Christmas Parade on WTVR.com] 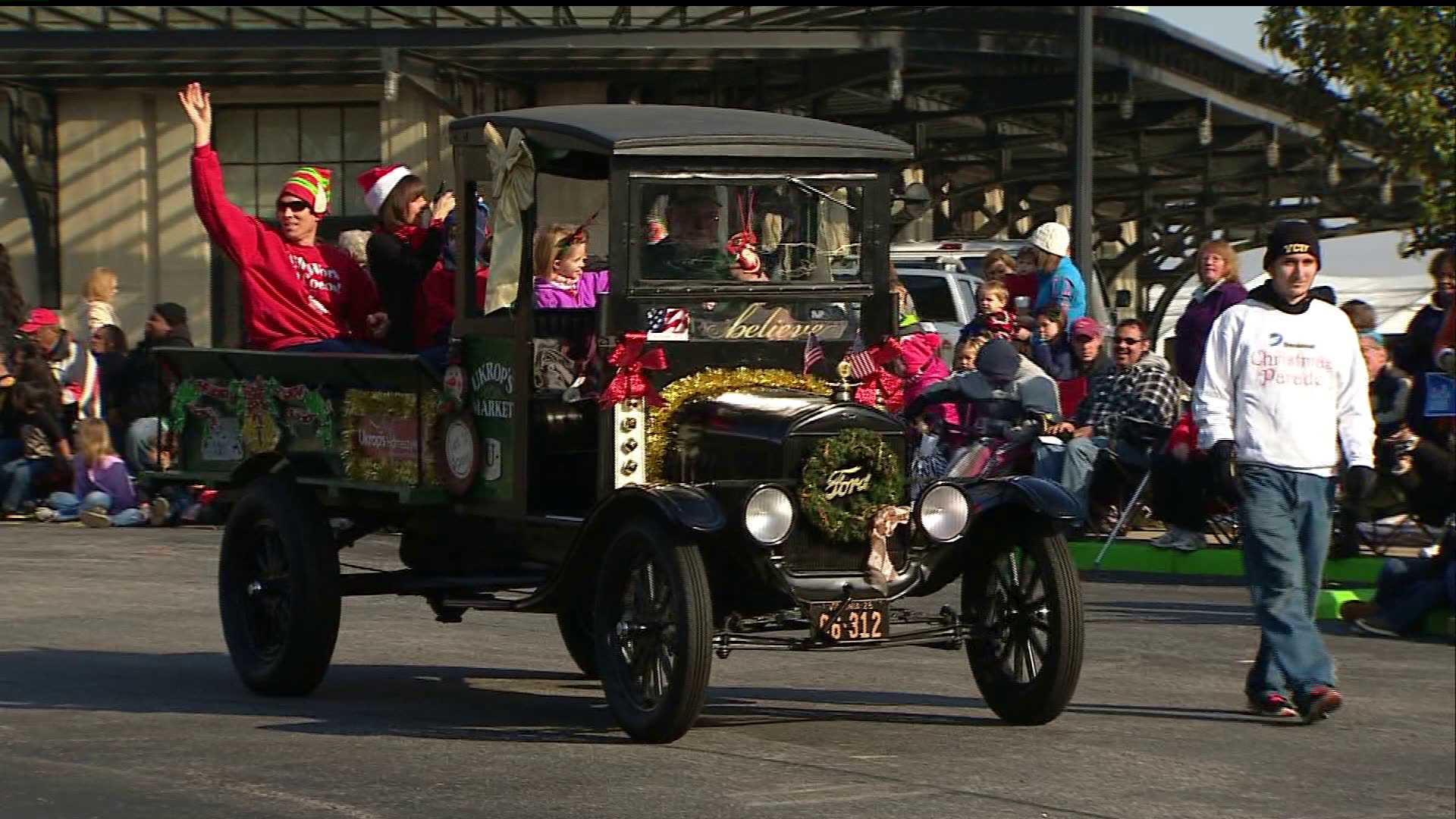