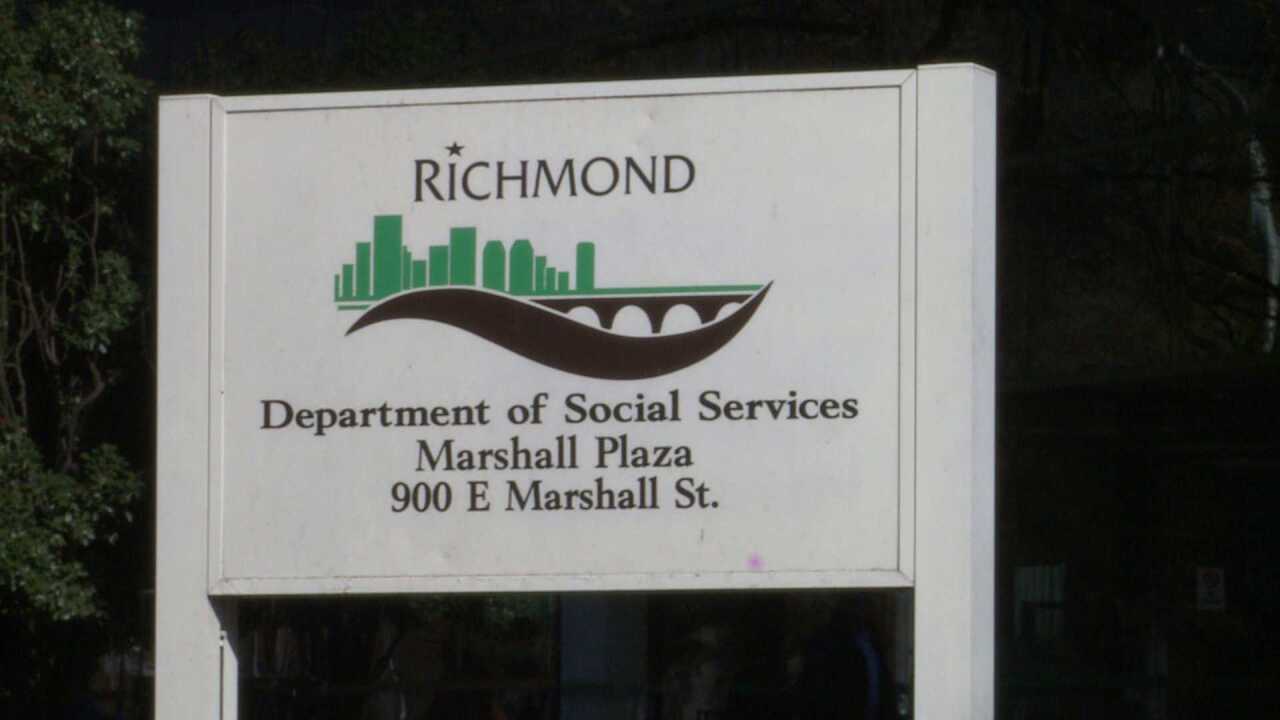 RICHMOND, Va. (WTVR)-- A drastic decrease in the number of abuse and neglect petitions filed by the city, on behalf of abused children, has prompted a state investigation.

"These are just horrific stories,"  said Councilman Chris Hilbert. The stories are about abused children but Hilbert claims just as horrific are the reports he's received about how their cases being handled by Richmond Department of Social Services (DSS).

"There are just very serious concerns about children that are being left in homes that are in harm's way," said Hilbert.

Hilbert says about three weeks ago he got a call from a high ranking emergency doctor at an area hospital.

That doctor told Hilbert they had observed several recent cases of extreme abuse and neglect in which a child was treated, and then returned to a dangerous home.

One anecdote was of a toddler who was so malnourished, the two-year-old had been to the emergency room more than 20 times under the same caregiver.

"If what I am hearing is true we've got a major issue with social services," said Richmond Councilman Charles Samuels.

Samuels has heard similar stories through anonymous letters from city social workers. In those letters, workers express concern that under the current leadership at DSS,   "maintaining low foster care numbers has become a mandate."

They claim that because of that philosophy, children are being put in harm's way.

Over the past several years, social services departments across Virginia have made an effort to reduce the number of children in foster care. They have attempted to achieve this by adhering to the principles of a program known as “Child Services Transformation.”

The goal is to find ways to keep kids with their parents as often as possible, and going by the numbers, it seems Richmond has embraced the program–but perhaps at a cost to some children.

City leaders agree that removing a child from their home should be a last resort but the drastic decrease in statistics combined with complaints has raised questions.

"To leave children in a dangerous or violent situation is intolerable, it's unacceptable," said Samuels.

After a conversation with Hilbert, Mayor Dwight Jones called state social services and an immediate and ongoing investigation into Richmond DSS is now underway.

"These children are our first obligation and I want to make sure they're safe," said Hilbert.