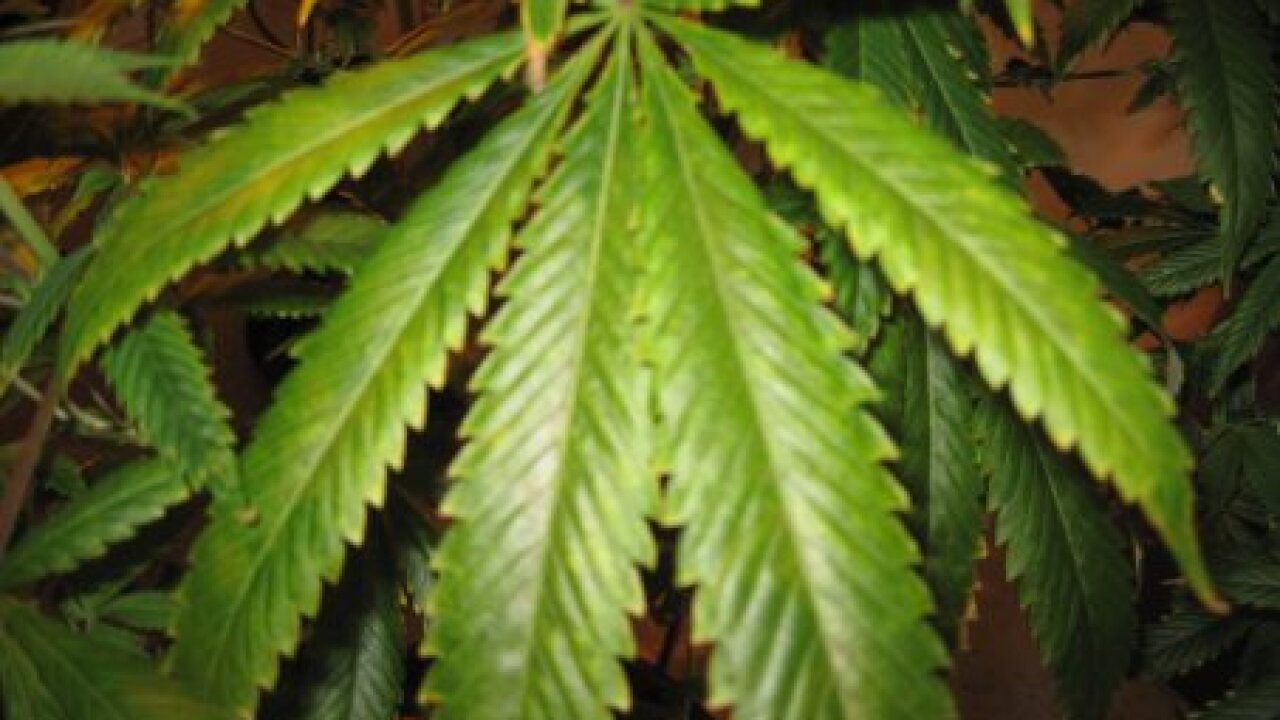 BOULDER, Colo.(KDVR/by Will C. Holden) — While Boulder’s District Attorney has said he will no longer be pressing marijuana possession charges in the wake of Amendment 64, he has said nothing about allowing his constituents — or tourists, for that matter – to use the substance and then get behind the wheel.

Especially when the wheel leads a pot user to park and then pass out front of a police station.

That’s exactly what happened to a Florida man who drove to Colorado to purchase medical marijuana for his bad back.

After obtaining the substance, police say the man, identified as 60-year-old Gregg Nelson, told them he was attempting to “drive to the mountains.” Instead, he ended up running into a bridge in Boulder and then passing out in his running vehicle just outside of CU-Boulder police headquarters.

When officers found the man, he appeared to have a marijuana cigarette and crumbs from a pot brownie in his vehicle. When he awoke, he attempted to push buttons on his dashboard and take off his seat belt, despite the fact that he wasn’t wearing it.

Nelson was taken to a nearby hospital, where he admitted to eating the pot brownie and was issued a ticket for DUI.

While many will laugh at this incident taking place in Boulder, where the amendment to legalize marijuana passed by a 2-to-1 margin, CU police spokesperson Ryan Huff wasn’t one of them.