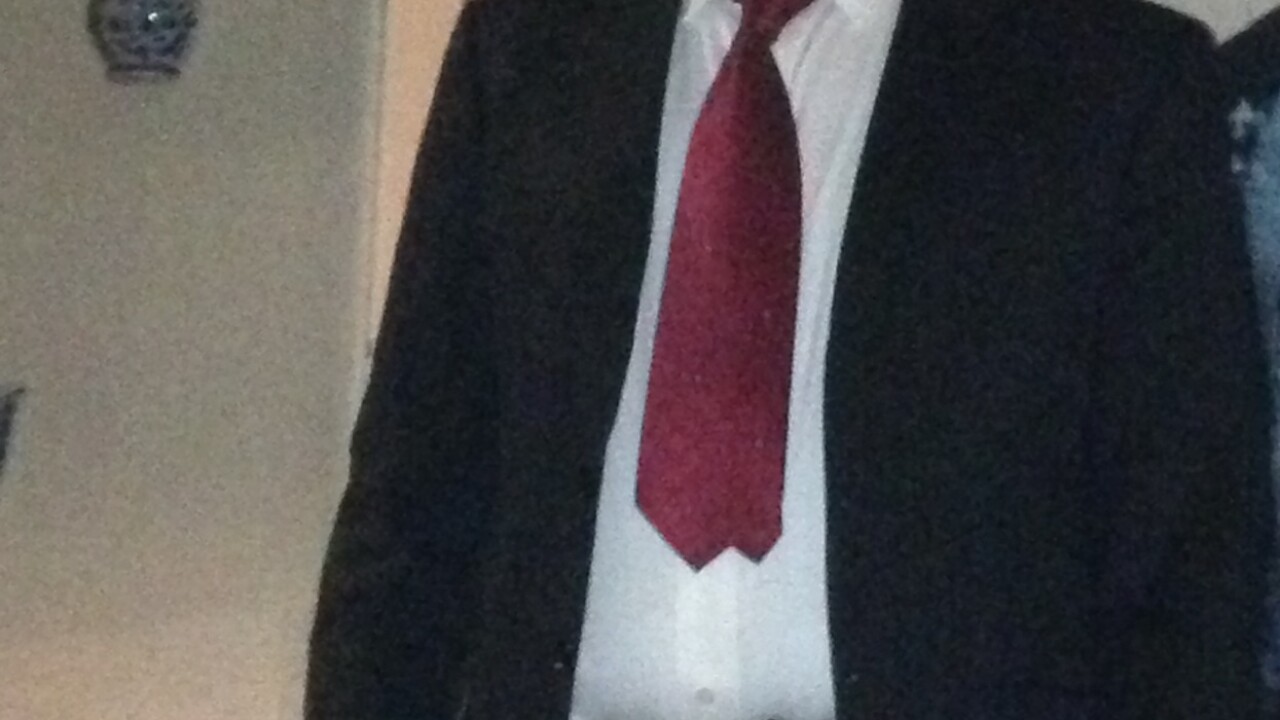 RICHMOND,. Va. (WTVR) - Richmond police are investigating a homicide that appears to be the result of a robbery.

Police received a call around 11 a.m. that an adult male was shot behind the counter of the Food Mart located at 11 Erich Road, just off of Midlothian Turnpike.

He was pronounced dead on scene.

CBS 6 spoke with the son of Muhammad Taib, the owner of the Foodmart where the homicide took place.  That family member confirmed that the victim was Mr. Taib.

Taib was described as a family man who worked 15 hours everyday to support his family, according to the family.  He had owned the Foodmart for 18 years.

There is no suspect information at this time.

RELATED: Family members of Muhammad Taib reflect on his life