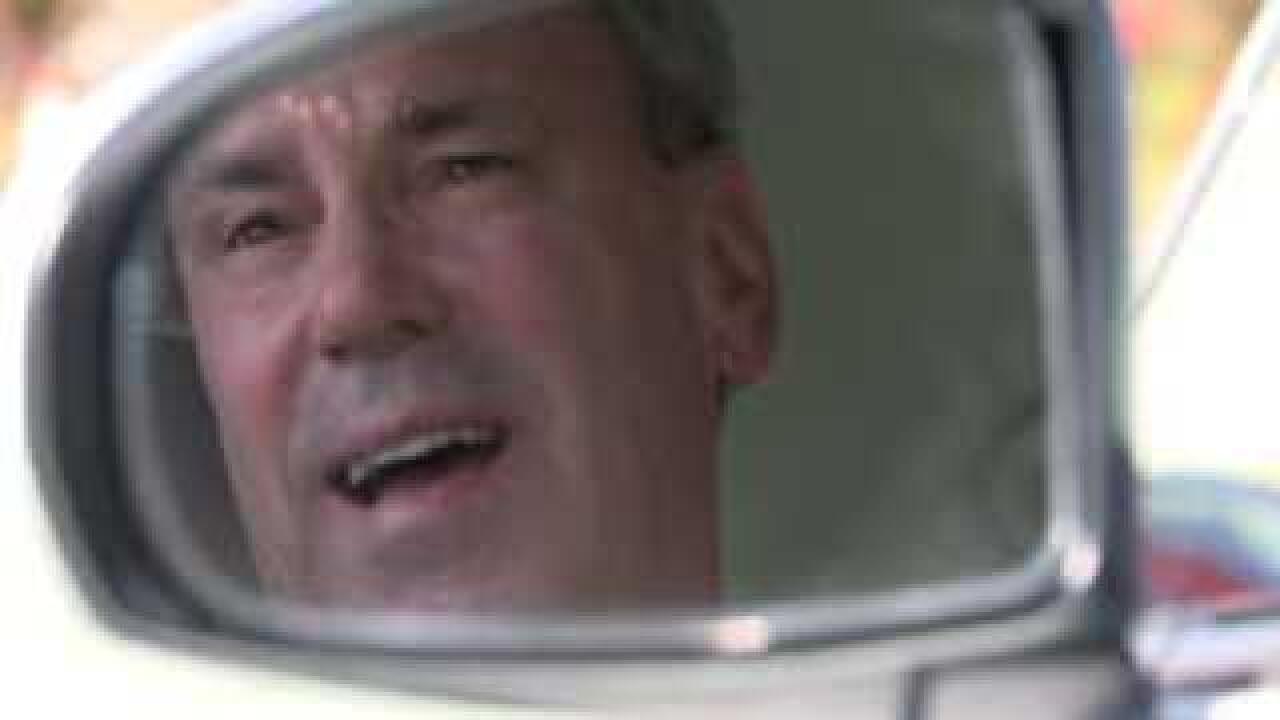 HENRICO, Va. (WTVR) - Amtrak is warning customers in Central Virginia that there are no more parking spaces at the train station on Staples Mill Road.

In fact, officials said the parking was full Friday morning and will likely stay that way through the holiday weekend.

In the lot in Henrico, cars and SUVs are parked fender to fender and bumper to bumper with not a space in sight.

Larry Spruell from Hanover County was stopping by the Amtrak station to buy tickets for an upcoming trip.

"This is the second time I've tried leaving from the Richmond area and the parking is atrocious," Spruell said.

He said the chances of landing a spot were "zero to none" and that it was a "no-win situation."

This holiday people are squeezing into every inch.

John Doyle dropped off his father, who was taking the train back to Alexandria.

"Literally, people just parked in the street and abandoned their cars," said Doyle. "It's crazy. It was the most crowded I've ever seen it."

How bad is the parking situation?

The fact that "No Parking" zones are being suspended demonstrates the severity of the parking crisis.

"Bunch of cars parked on top of one another. There is no chance of you finding a parking spot," Charles Gilliam from Richmond said.

If you score a spot consider yourself lucky the Wednesday before Thanksgiving and the Sunday after are traditionally the most busy travel times of the year.

"As we go through today, tomorrow and Sunday a lot of people will be returning back to Richmond. So hopefully we'll see an easing of the parking situation,"  Amtrak's Christina Leeds said.

The Amtrak station can hold 288 vehicles, but many more vehicles are wedged in this weekend. A ten-by-eight piece of real estate here is like owning waterfront property.

"Don't take your car here. Take a bus next time to the train station," Doyle said.

Amtrak expects spaces in the lot to open up after the holiday weekend on Monday.