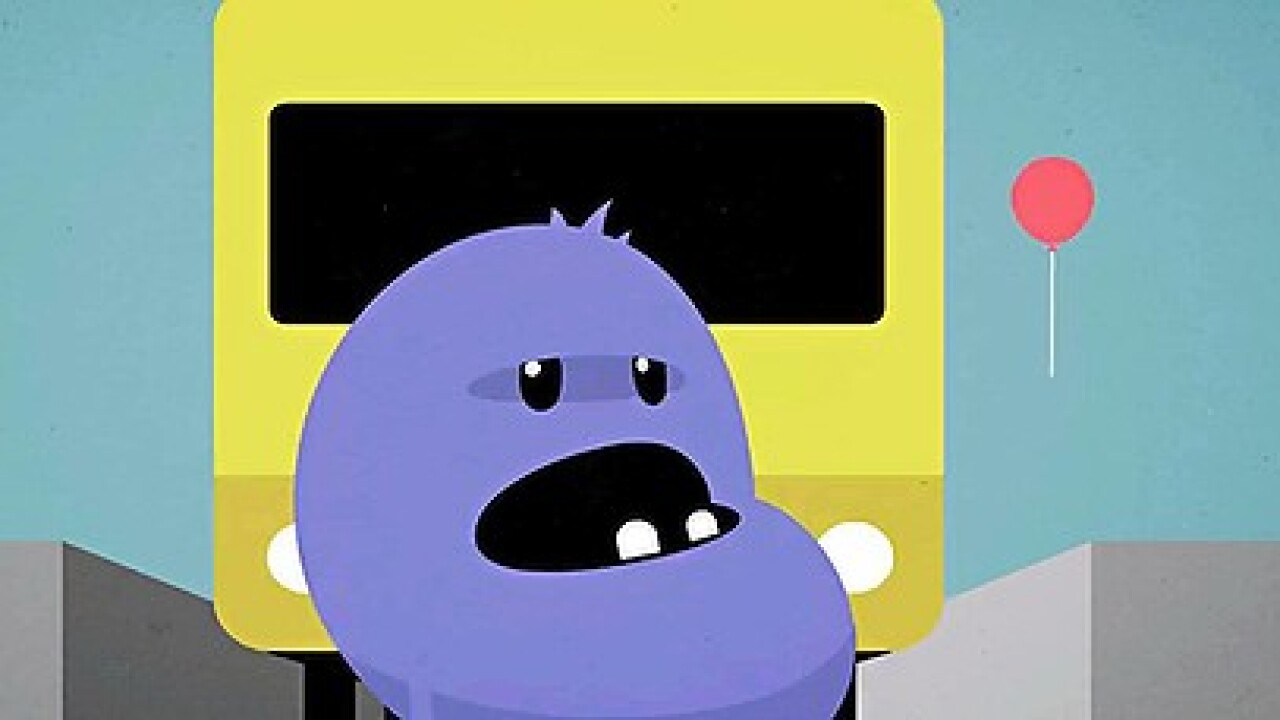 Metro has released a song and video called Dumb Ways to Die.

It ends with three characters being killed by falling off a station platform into the path of a speeding train, driving around boom gates, and walking across train tracks, to the line "these must be some of the dumbest ways to die".

The video is targeted at a younger audience and will lead a campaign called Be Safe Around Trains, to be launched on Monday.

Metro recorded 979 slips, trips and falls by passengers in its annual safety report for 2011-12, with injuries ranging from minor wounds to serious injuries to the head and face.

It reported 23 collisions between a train and a person, not counting suicides or attempted suicides. Six pedestrians were hit at a level crossing, two of whom were killed.

There were also 11 collisions with vehicles at level crossings, three of which resulted in a death, and 74 near misses.