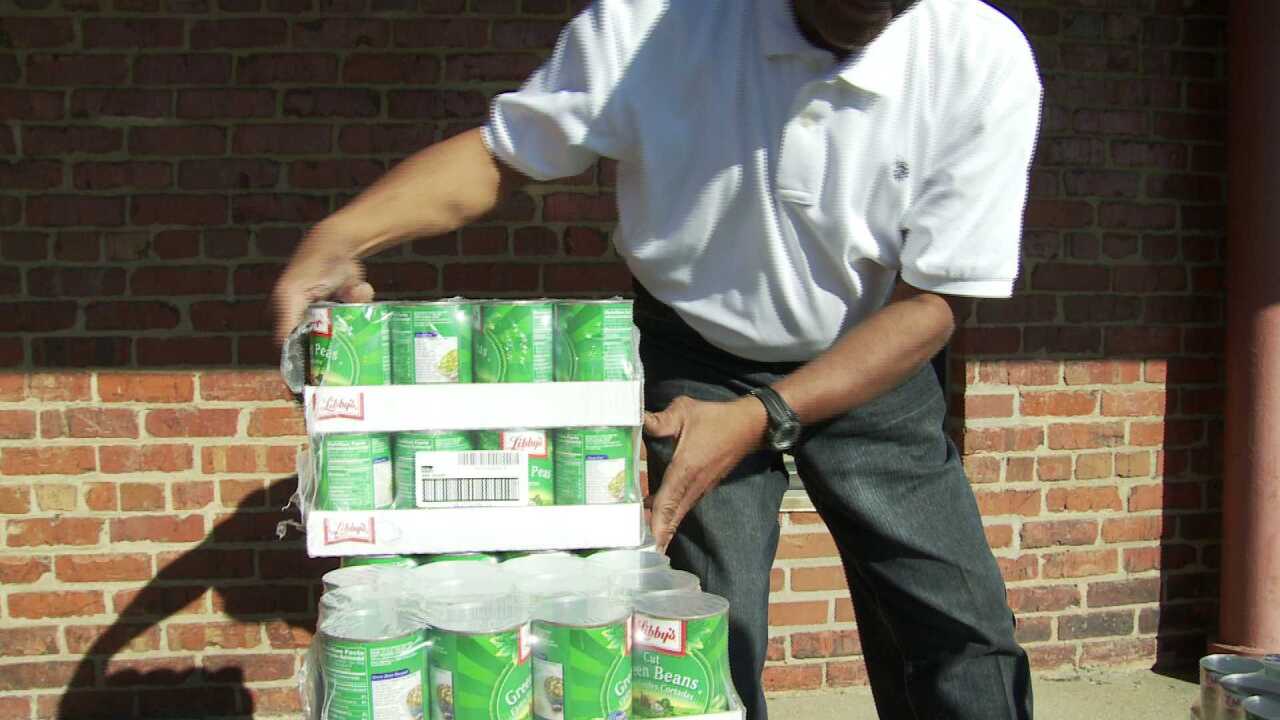 New York City, NY – First it banned the sale of large-sized sodas. Now, another ban is attracting just as much attention for New York City.

The reason? The City can’t properly assess salt, fiber and fat content in the donated foo, so they don’t know if the homeless are getting optimal levels of nutrition.

Some exceptions, however, are being made for store packaged foods with nutritional information on it.

The ban was passed back in March, but has started to gain attention after donations started flooding in after Hurricane Sandy.