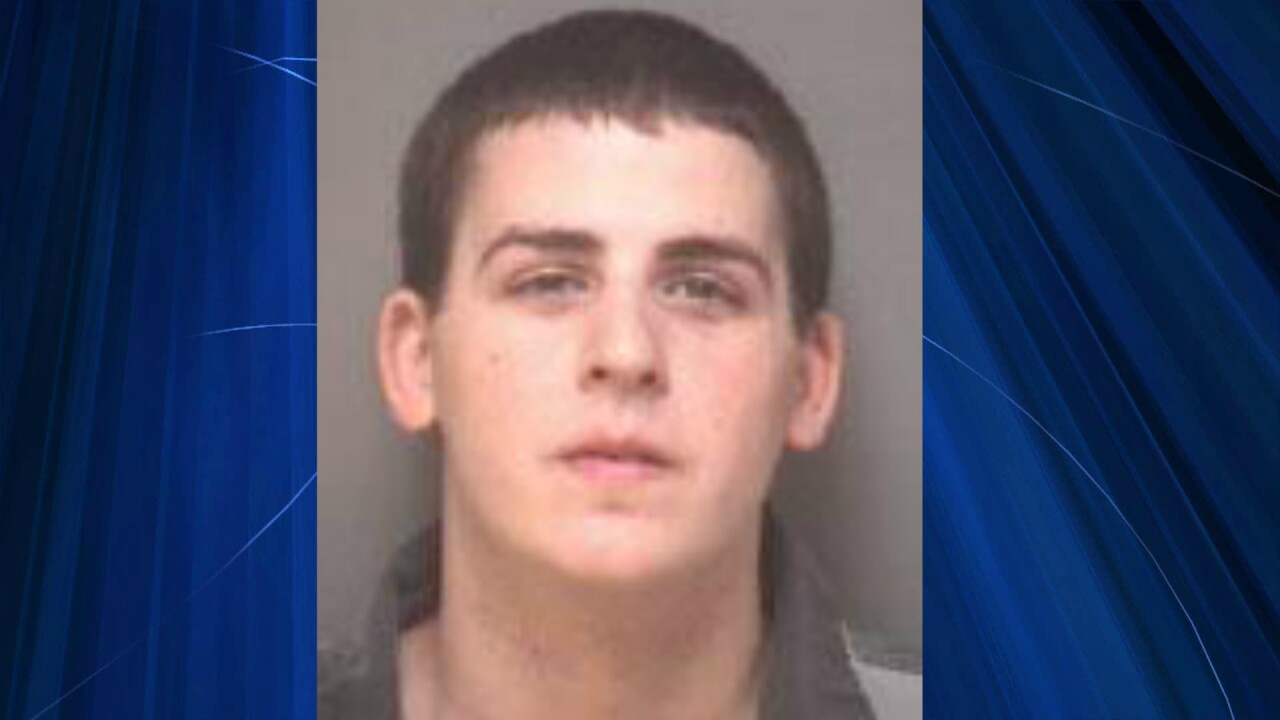 CHARLOTTESVILLE, Va. (WTVR) – Police in Charlottesville say the man who tried to abduct a University of Virginia student, who fought of her attacker, has been arrested.

Officials said a 19-year-old female UVA student was walking in the 2200 block of Stadium Road Thursday around midnight when she realized a vehicle was following her.

The student told police that when the vehicle stopped, a man got out and ran toward her. She said the attacker grabbed her and tried to pull her to his vehicle.

Investigators said the student fought her attacker to the point that he gave up, got back into his vehicle and took off.

The victim, who suffered minor scrapes and bruises in the attack, called 911 and gave authorities a description of the attacker and vehicle.

A Charlottesville police officer spotted the suspect’s vehicle stopped on I-64.

Police charged 26-year-old Matthew Rene Beaulieu with Abduction with the intent to defile, a class 2 felony.

Beaulieu is being held without bond in the Charlottesville/Albemarle Regional Complex.

The victim credits a recent Sexual Assault Resource Agency (SARA) training at her sorority house with helping her to escape.