VCU Votes polls Richmonders on their choice for president 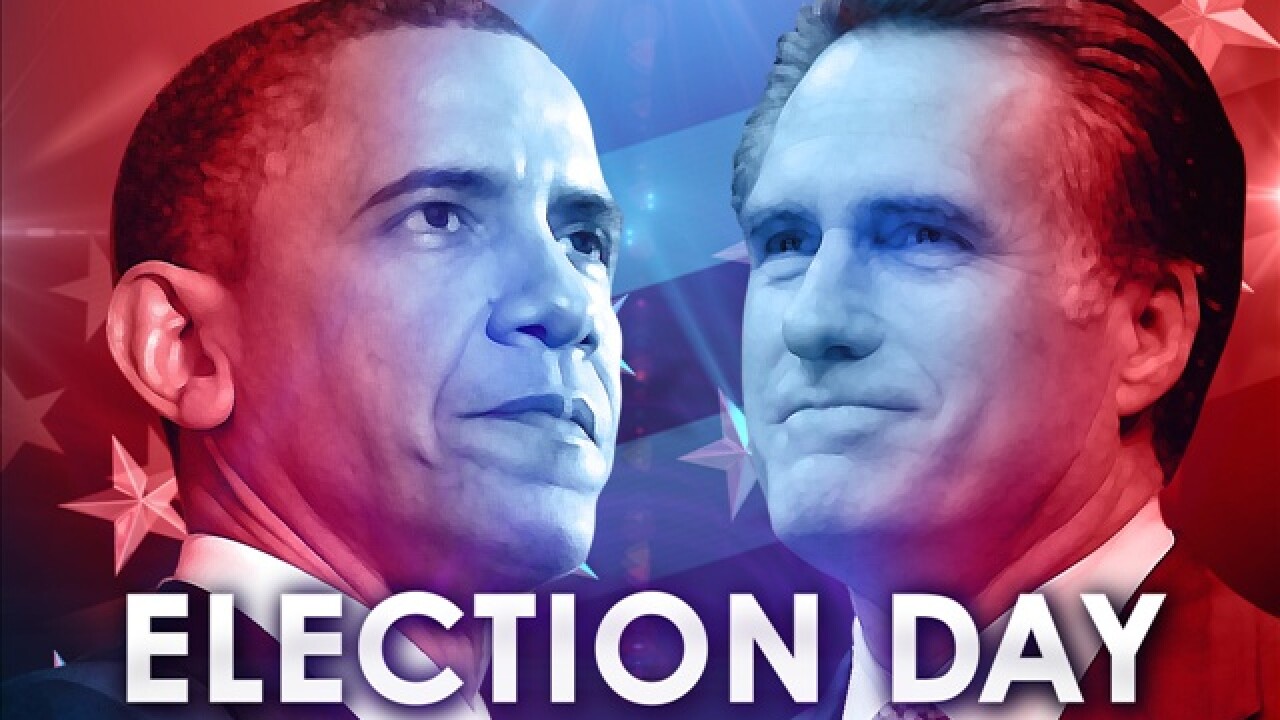 By students in the VCU Votes project

RICHMOND, Va. – Whether retiree or VCU student, bartender or network administrator, they all came out to their polling places in the City of Richmond early this morning to cast votes for President Barack Obama or his challenger Mitt Romney. And only one thing was certain by midday: It’s going to be a long night until we know the winner nationally and here in Virginia.

Supporters for both major candidates and for some of the third-party candidates lined up at the city’s precincts to get their votes casted in time before polls close at 7 p.m.

The following are voter interviews conducted by the “VCU votes” project, an honors class on the presidential race at the VCU School of Mass Communications.

Watch who Richmond voters chose and what made the difference for them.


Watch more voter interviews from different polling places throughout the city on the YouTube channel of the “VCU votes” project.